In a shocking move, actor Arjun Sarja has filed a defamation suit of Rs 5 crore against actress Sruthi Hariharan who accused him of sexual misconduct on the film sets. The case has been filed by Dhruva Sarja, nephew, on behalf of Arjun at the Bengaluru City Civil Court. 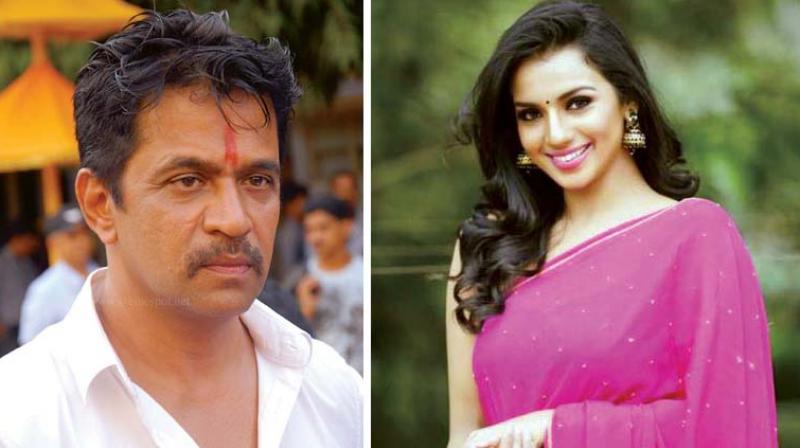 A few days back the Karnataka Film Chamber of Commerce (KFCC) has intervened to reconcile the sexual harassment spat accusation between actress Shruti Hariharan and noted actor Arjun Sarja. “The members of KFCC has met over the sexual harassment allegations. We will soon hold a meeting between Arjun and Sruthi to resolve the issue,” said KFCC president S.A. Chinne Gowda.

On October 19, Sruthi Hariharan in social media narrated the ordeal accusing him of sexual misconduct on the film’s sets. “The first few days seemed normal, I played his wife in the film and that day we were to do a romantic scene where we had to hug each other after a brief dialogue. During the rehearsal, we delivered our lines and Mr. Arjun hugs me. With no forewarning or permission, he runs his hands intimately up and down my back. He pulls me closer with my body taut against his and asks the director if we could use this idea of foreplay in the scene. I was aghast,” she wrote on Twitter.

“I am all for depicting realism in cinema, but this felt absolutely wrong. His intent seemed anything but professional. I hated that he did it and angry that I didn’t know what to say then,” she added. 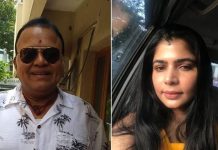 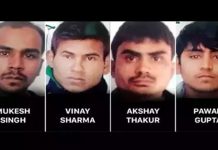 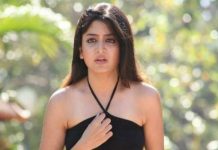 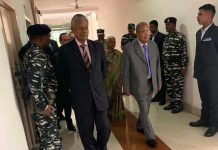 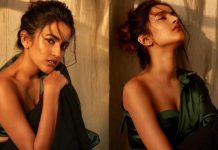