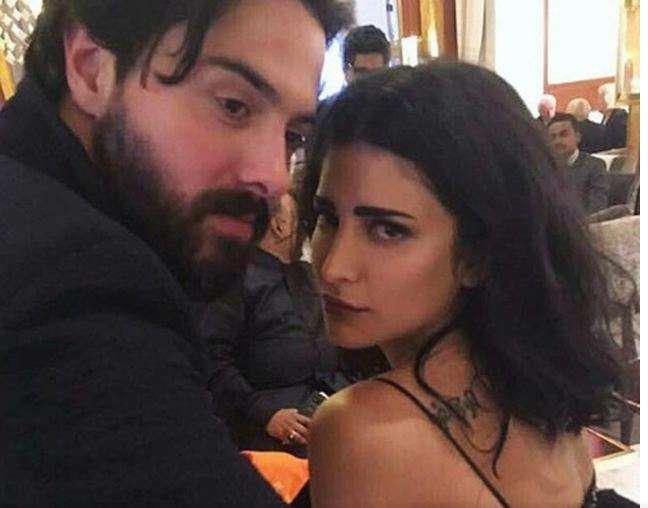 The Christmas is here and Shruti Haasan has welcomed the festive season with her rumoured boyfriend Michael Corsale. Race Gurram actress posted, ” Another year another Christmas with you @themichaelcorsale – so thankful for you”. The pictures of the two are too adorable and out of words to describe. The actress touched London to welcome Christmas with her beau.

Shruti has been dating Michael for quite some time now. However, she has been tight-lipped about it. But going by her social media post looks like, Shruti has dropped her inhibitions and often professes her love for Michael.

Career-wise, Shruti is busy with her celebrity chat show in Tamil which has been received well.  She has a Bollywood film helmed by Mahesh Manjrekar and Sabash Naidu starring Kamal Haasan.

Another year another Christmas with you @themichaelcorsale – so thankful for you ❤️🎁 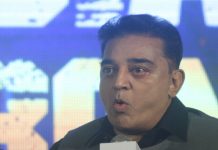 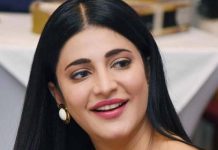 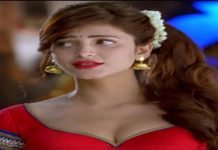 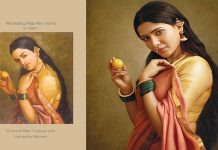 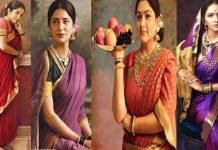 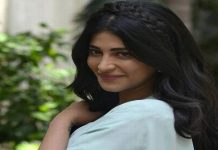 Anjali’s boyfriend caught in a drink and drive case!