Home English Box Office Singham 3 packs a punch on day one!
Even though the Singham 3 released three months late the effect on the box office figures are quite strong. The film has collected a staggering 26 cores on the first day of its release.
This is some.money keeping the fact that the film received some negative reviews in Telugu. This clearly shows the power of Suriya all over and only can estimate his star power.
These figures are both the collections from Tamil and Telugu simultaneously. Singham 3 is the third instalment in the Singham franchise and has been around from a long time and let’s hope that with this success the makers will surely think of the fourth part. 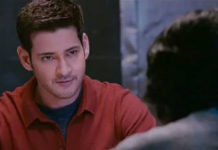 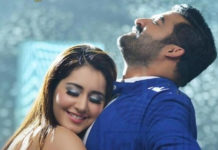 Will Manoj score a hit with Gunturodu?