Prabhas‘ Saaho has been making noises right after it’s impressive teaser. The film has big names from Bollywood and has a bevy of big star cast. And now, buzz has it that Saaho team is planning to rope in international model for a special number next to Rebel Star. It is yet to be known who the top model would be who will shake a leg next to Prabhas. 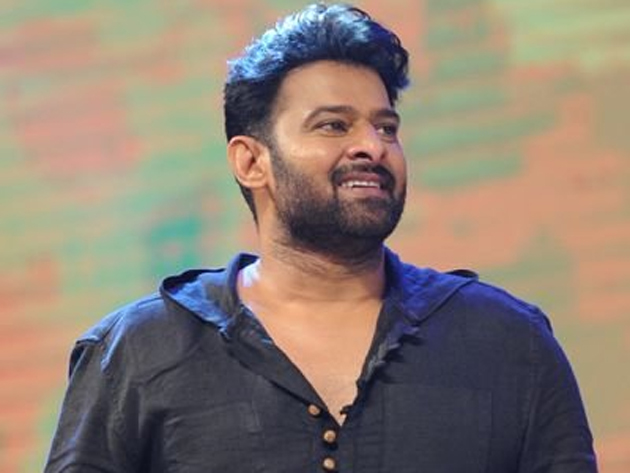 Filmmaker Sujeeth is leaving no stone unturned to make this totued film a special one. The makers already gave the sneak peek of stellar action in the Saaho Making clip, released on Prabhas’ birthday. Shooting at a brisk pace, the film would hit the Marquee in 2019.

Also Read: Here’s Why Prabhas Has Over 60 Caps