After his much-touted project with Mahesh Babu fell through, director Sukumar is now doing a film with Bunny. En route ,he had a stop at NTR and is said to have asked him to announce that he would soon do a film with Sukumar. Suku perhaps wanted that the industry at large should know that he still has many offers despite Mahesh not working with him. He has reportedly asked NTR to give his dates so that a quickie could be made with him. 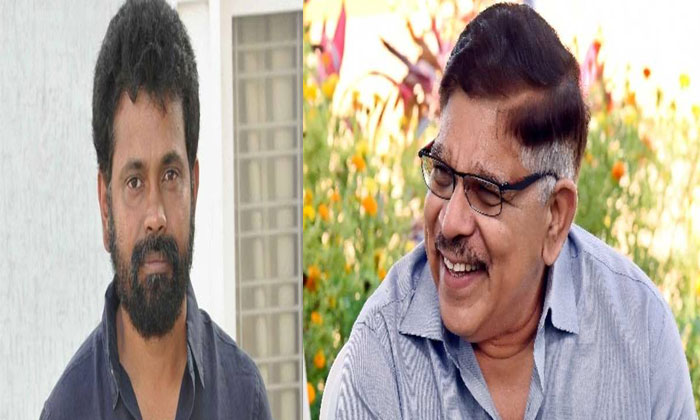 But, it is believed that NTR had told Suku that he would not be able to take up any project till his project RRR with Rajamouli is over. Though there was some discussion on the possible storyline, NTR finally stuck to his guns. So, Sukumar has now turned to the Geetha Arts, were he has lot of good friends like Bunny and Bunny Vas. Bunny is said to have agreed to make an announcement that he would soon work with Sukumar.