On the occasion of ANR birth anniversary, a grand audio launch of DevaDas was held today, September 20. The event saw eminent personalities from showbiz gracing the occasion. However, what stood as the highlight was anchor Suma knowingly or unknowingly mocking Natural Star Nani over Kaushal Army trolls. To our astonishment, Nani was left blank and amused and didn’t utter a word of speech. Take a look at the poster which shows what Suma said to Nani. 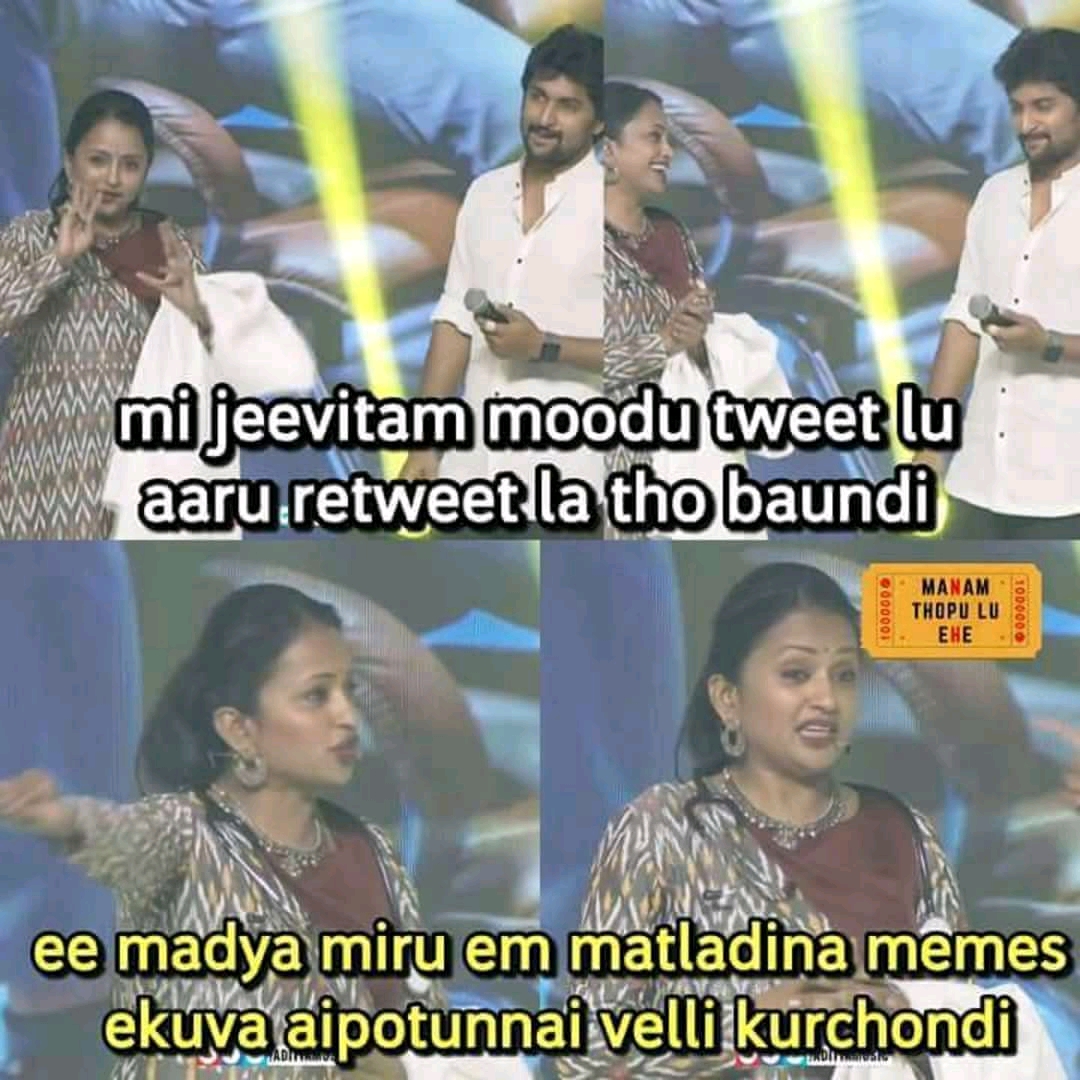 It all happened when Suma called upon Nani on stage but then she made alluding remarks saying that his life is nor revealed around tweets after taking over Bigg Boss and advised him not to speak as it will turn into a troll. Well, the entire incident has left us shocked, amused and made us wonder as to what had happeend on the dias. Talking about the event, it was successful and had Samantha to Naga Chaitanya, Akhil and directors like Ashwini Dutt among others. The film is directed by Sriram Adittya, while Aakanksha Singh and Rashmika Mandanna are the lead actresses. Mani Sharma has been roped in for the music and is bankrolled under Ashwini Dutt banner Vyjayanthi Movies. 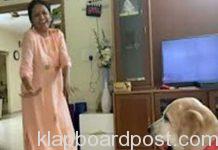 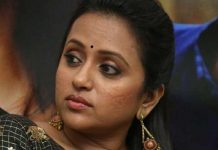 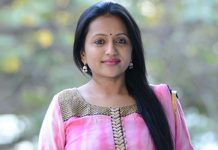 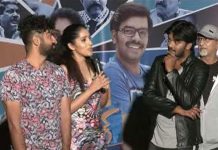