Home English Box Office Superstar dad comes in rescue of her daughter!
Shraddha Kapoor was going great guns until recently two of her last releases flopped severely. These films were Ok Jaanu and Rock On 2. Even though they were good projects they sank without a trace.

So the media has started attacking Shradha and say that her career is nearing an end if she does films like these. There have been so much gossip coming from all over and Shraddha has been pressurized like never before.

Reacting strongly to all these things, Shraddha’s dad and famous star Shakti Kapoor finally opened up and said “Her career is very happening and she has been approached for some amazing films, but she takes her own time to sign them. There is no hurry, and she’s not a risk-taker. Unlike me, Shraddha has got a rich father (laughs), so she can take it easy,”

Shraddha’s Role Has No Significance in Saaho? 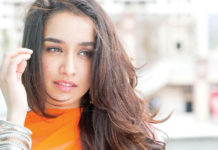 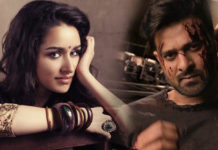 Shraddha Kapoor opens up on rivalry with Alia

Shraddha Kapoor all excited for her biopic