The recent Supreme Court’s pronouncement on Sabarimala that there can be no restriction on the entry of women into the Sabarimala temple, huddling in the Western Ghats, is a great setback to those practicing perspicacity under the guise of religion. With this judgement the constitution’s makeover authority has been clearly established. 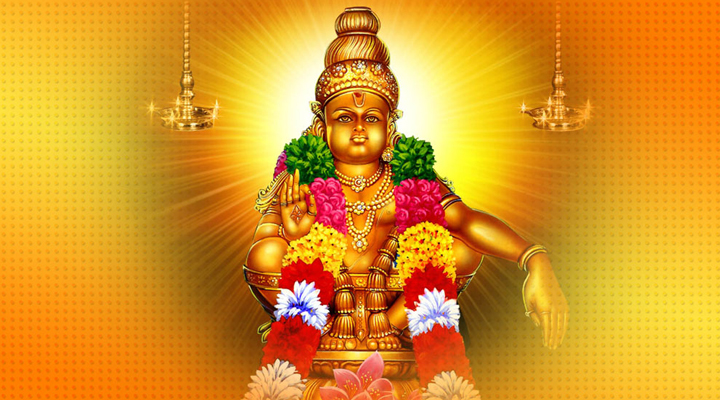 This momentous judgment, in essence, highlights the chasm that exists between most of enthusiastic and orthodox Hindus on one hand, and the educated elite on the other. While the former group has an inherited faith in the religious beliefs, the latter has dignified the masses with a denigrating, pompous view ingrained in expatriate prejudices that seek to symbolize the customs and practices of Hindu faith as degenerating and bigoted.

The five-judge Constitution Bench’s judgment came two months after it clinched an eight-day hearing on a public interest petition filed by the Indian Young Lawyers Association, twelve years ago. It should be brought to mind that the petitioners’ demand for removal of the ban on menstruating women was supported by the Happy to Bleed campaign. Incongruously, the solitary voice of dissension in this majority verdict was Justice Indu Malhotra. She is the only woman in the five-judge bench, who perceived that there exists a difference between diversity and discrimination. In levelheadedness, her observations mirror a more shaded accepting of the conflict between law and faith for the reason that what she has referred to about diversity and discrimination are very much binding.

Justice Indu Malhotra admits the fact that the Sabarimala shrine and the deity are protected by Article 25 of the Constitution and that the people worshipping there have attributes of a religious value. Hence, the court should not interfere unless there is an aggrieved person from that religion or section. 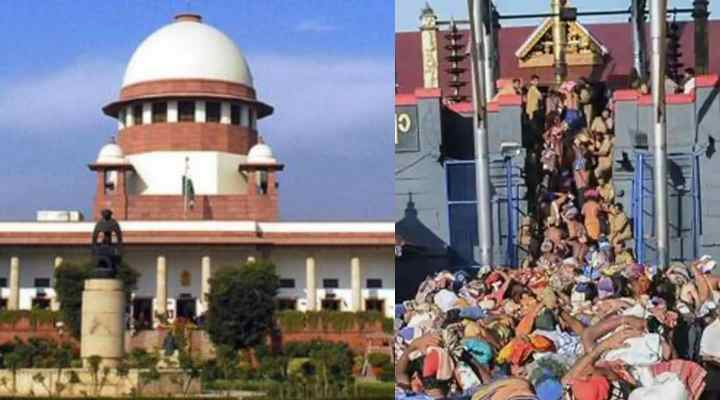 In actual fact, the constitution protects religious freedom in two ways. It safeguards an individual’s right to profess, practice and propagate a religion, even though it also guarantees parallel fortification to all other religious value to cope its own affairs. As far as the legal encounter to the exclusion of women in the ten to fifty years age group from the Sabarimala temple is concerned, it implied a fight between the group rights of the temple authorities in enforcing the presiding deity’s strict celibate status and the individual rights of women to offer worship there.

Just like in the case of Aadhaar verdict, by a four to one majority, the Supreme Court’s ruling preserved the rights of women devotees. The judgment instituted the legal principle that individual freedom prevails over ostensible group rights, even in the matters of religion. The majority held that devotees of Lord Ayyappa do not institute a separate religious denomination and that the prohibition on women is not an essential part of Hindu religion.

Beyond the legality of the practice, which could have been addressed solely as an issue of refinement or a scrimmage between two aspects of religious freedom, the court has also sought to grapple with the stigmatization of women devotees based on a medieval view of menstruation as indicating impurity and pollution. The spat that the practice is vindicated because women of menstruating age would not be able to observe the 41-day period of asceticism before making a pilgrimage botched to affect the judgment. 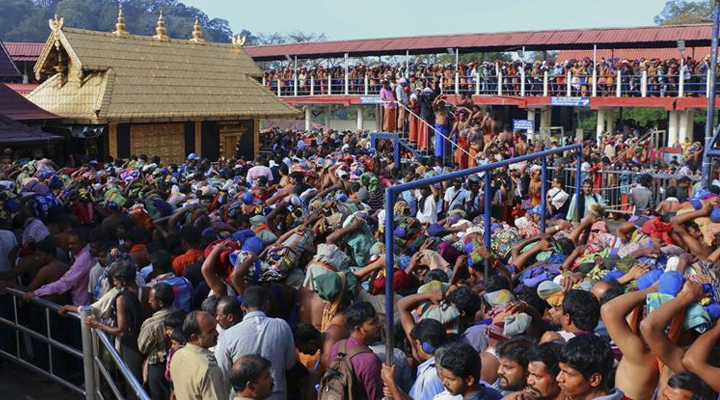 Despite the fact that the judgment lifts off the ban on restriction on the entry of women into the Sabarimala temple, there are many thousands of women in Kerala who started the ‘Ready to Wait’ movement. As far as they are concerned, they would continue to wait until they attain the age of 50 years to have a darshan of their deity. Definitely, in the case of Sabarimala, the reason has triumphed over prejudice, in both ways. 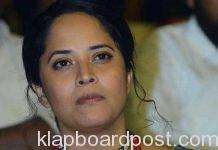 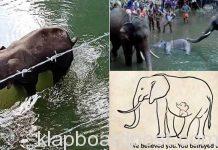 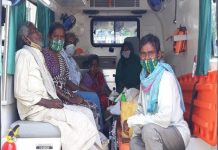 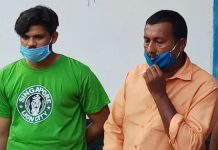 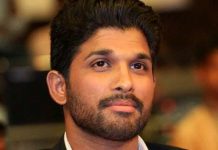 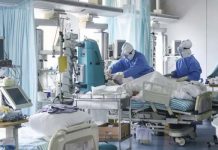