A biographical film or biopic is a film that dramatizes the life of a non-fictional or life of a person or people,they completely differ from fictional movies where story live up to directors imagination.

“But biopics are definitely said to be hard to make,without leaving original plot directors must stick to person/people’s original story,without any controversies“.

Here comes a phase that suddenly takes over and we see so many filmmakers want to tell real life stories of influential people which influenced them mostly,and Tollywood is no different.
Its been a decade where Telugu makers didn’t come-up with any biopics but Mahanati(Real life story of Savitri, the most admired actress from South Indian cinema) completly ruled the box-office. This movie is defiantly a big boost up to upcoming directors for whom want to make biopics. well after Mahanati,N.T.R. Kathanayakudu(Based on real life story of legendary actor turned politician NTR) was released but failed to impress the large numbers due to lack of genuine story telling by makers.

Although there are some interesting biopics set to release and some movies are in making mode, Yatra (Biopic on Y.S.Rajasekhara Reddy, who served as Chief Minister of united Andhra Pradesh and goes on a 900 mile walking tour as part of his election campaign to know the problems of people mostly former’s) is all set to release on 8 February 2019,and few other mentions are Sye Raa Narasimha Reddy,N.T.R: Mahanayakudu,Pullela Gopichand Biopic and Lakshmi’s NTR.

Apart from above mentions on being asked one question in 2018 successful debut directors round table meet,These Tollywood directors who made debut with critically acclaimed successful films now desperate to make biopics on some personalities but what something interesting about their mentions were,their mentioned people are not notable to 90’s kids except few. 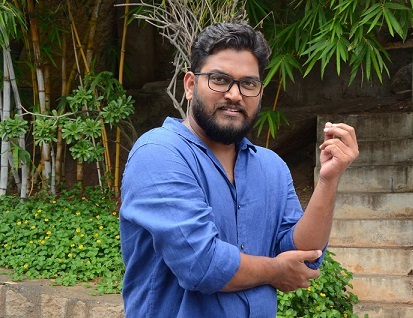 1.Kodi Rammurthy Naidu: Hailed from Srikakulam district in Andhra Pradesh, Naidu was an Indian bodybuilder who earned enormous respect for India in the field of wrestling back in the days. Naidu dominated wrestling tournaments throughout Punjab as well as internationally.

2.Yellapragada Subbarow: After his elder and younger brother both died due to tropical sprue in span of 8 days he discovered folic acid as a cure for tropical sprue.
Originally hailed from Bhimavaram in Andhra Pradesh Dr.Yellapragada was an pioneering Indian biochemist who discovered the function of adenosine triphosphate as an energy source in the cell, developed methotrexate for the treatment of cancer.

3.Dokka Seethamma: Known as “Andhrula Annapurna Dokka Seethamma”,who gained recognition by spending much of her life serving food for poor people and travellers.

Synopsis: Intrestingly all above mentioned personalities exist in British era of india.Back in days where our history not much preserved by people it is something intresting to see how directors digup the past and procure right information. 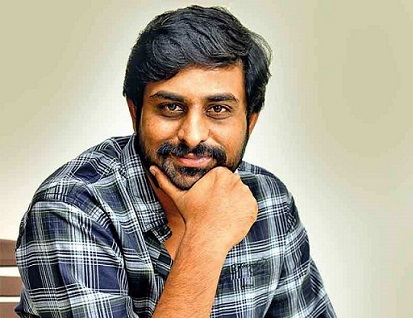 1.RGV: The man who doesn’t need much introduction to Indian audience,Ram Gopal Varma is an Indian film director,screenwriter and producer,best known for his works in Telugu cinema,Bollywood and TV.
He is more popular with controversies than his movies in recent times.

Synopsis: Ajay Bhupathi known as assistant director at R company,he revealed in his latest interview that RGV asked hims to make a biopic on him(with laughs). 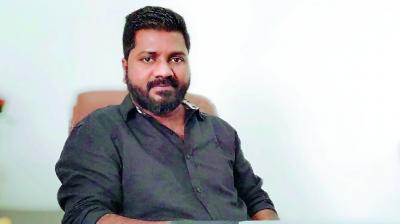 2.Adhala balama: As per Venu udugula Adhala balama was a freedom fighter who also hails from Mahabubnagar.

3.Jhalkaribai: She served in the women’s army of Jhansi Rani Lakshmi bai.There are some speculations that she was Ghost fighter for jhansi laxmi bai. As Kangana starer Manikarnika: The Queen of Jhansi is all set to release on 25 January 2019 there is no information about Jhalkaribai.

Synopsis: In interview Venu udugula revelead that he want to tell localized stories on unfogoten personalites. 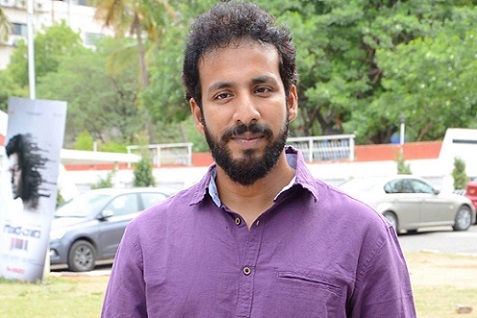 1.Sir Arthur Cotton: Indeed no British men did as good as General Arthur Cotton did,Sir Cotton devoted portion of his life to the construction of irrigation and navigation canals throughout British India.Cotton was hated by his administrative superiors for showing his love towards the people of India.

Synopsis: It will be great tribute to Sir Arthur Cotton if any film maker comes up with biopic on him.

Also read: Another star kid from Mega compound to debut