Aditi Maha Samudram was announced by AK Entertainments in September and is expected to go on floors in November; Ajay Bhupathi, the director spent a lot of time talking to actors but he never got a confirmation from any. The production house announced Aditi Rao Hydari’s coming on board recently and that is a huge plus to Maha Samudram. Finally it is a perfect casting for Ajay Bhupathi’s team. Though V was a disappointment, her fans hope to see her in a challenging role. 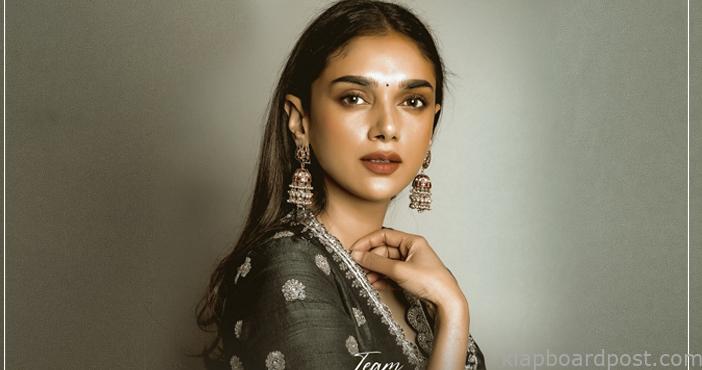 Maha Samudram has another interesting aspect, Siddharth will be seen in an important role, on par with Sharwanand in the story. The last we saw him was in Jabardasth. There is another heroine in the movie whose role isn’t as big as Aditi Rao Hydari’s but is imperative to the plot, say sources. This Tamil and Telugu bilingual will most probably shot near the sea as the title has Samudram in it and it might be in Vishakapatanam. The genre is yet to be revealed, it could be either a friendship story as there are two heroes or a triangular love story. Aditi Rao Hydari is currently shooting for a Tamil film Hey Sinamika starring Dulquer Salmaan and is also working in an untitled period drama with John Abraham, Arjun Kapoor and Rakul Preet Singh. Set in 1947, it is a love story spanning across generations and follows the aftermath of the Partition. 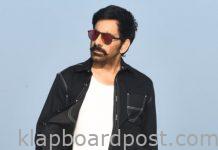 Krack: A winner but not a winner 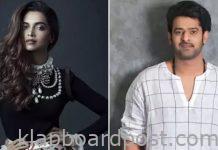 Deepika shifts her dates because of Prabhas