In an Instagram story, Kangana Ranaut said she was the ‘highest tax paying actress in the country’. She has claimed that she has been unable to pay half of her last year’s tax because of ‘no work. “Even though I come under the highest tax slab, I pay almost 45 percent of my income as tax, even though I am the highest tax paying actress but because of no work haven’t paid half of my last year’s tax yet, first time in my life,” she wrote in her Instagram story. She added that she is willing to pay the interest on her pending tax money. “I am late in paying tax but the government is charging me interest on that pending tax money, still I welcome this move. Time could be tough for us individually but together we are tougher than the time.” 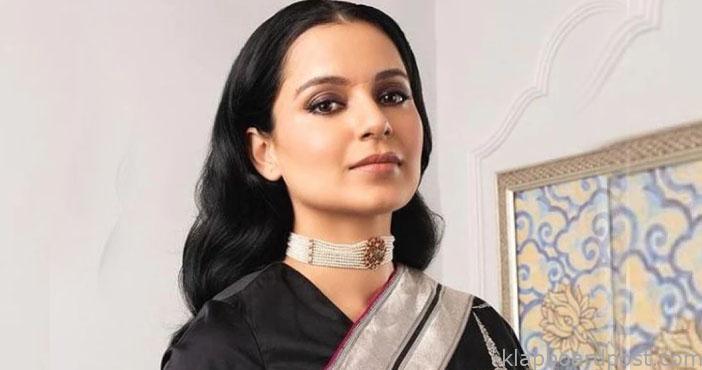 Kangana, who recently recovered from Covid-19, is back in Mumbai and was spotted at her partially demolished office. The office was partially demolished by BMC last year due to alleged structural violations.On the work front, Kangana is gearing up for the release of Thalaivi, a biopic of former Tamil Nadu chief minister J.Jayalalithaa. The film’s release has been pushed again amid the second wave of Covid-19. She also has a couple of projects in her kitty, including Tejas, Dhaakad and Manikarnika Returns: The Legend of Didda. She had also recently said she will portray former prime minister Indira Gandhi in a political drama.

Bellamkonda wants star Bollywood actress for his next