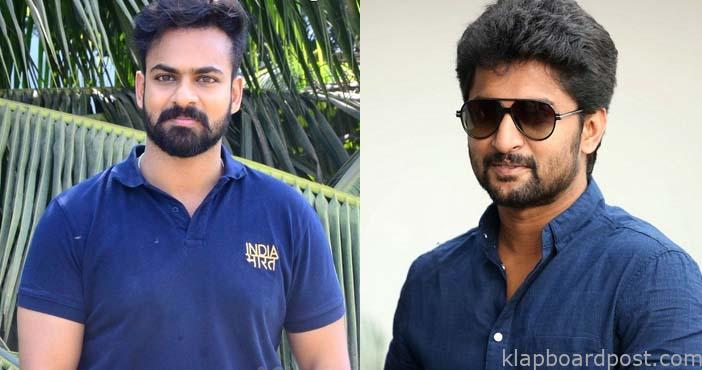 Vaishnav Tej is one of the most happening stars in the industry as of now. He is now getting ready to release his new film in the direction of Krish. The promotions of the film will start very soon. Meanwhile, we had already reported to our readers that Vaishnav Tej has said okay to a film that will be produced by BVSN Prasad. The film is a romantic drama and was first narrated to Nani but he rejected it. Then, the makers took the film to Vaishnav and lapped it with both hands. It is said that Ketika Sharma, the heroine in Akash Puri’s Romantic is finalized as the heroine in the film. The film will go on floors soon.
CLICK HERE!! For the aha Latest Updates

Who will rule Sankranthi Box office?