Home English Will Mahanayakudu do what Kathanayakudu failed to do?

After Kathanayakudu flopping badly and the buyers ending up with over Rs 50 crore loss, there was a buzz that Balayya Babu would give off theatrical rights of NTR biopic sequel Maha Nayakudu to the same buyers for free. 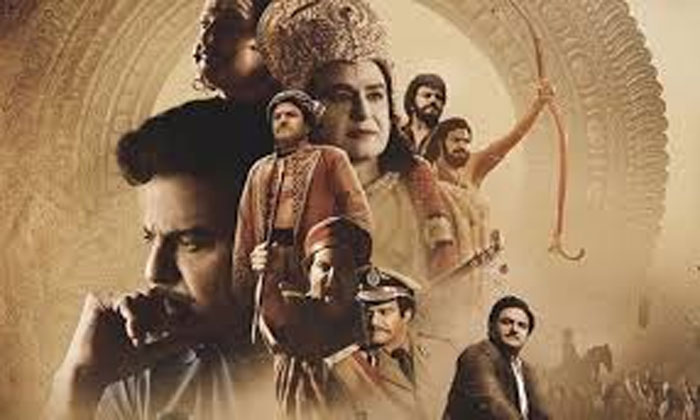 This was aimed at compensating for their losses. Later it emerged that Balakrishna bore almost three-fourths of the losses and give Kathanayakudu at just 40 per cent cost to the buyers. The buyers were happy with the proposal because they would have to bear just the release expenses and they would end up getting 40 per cent of the gains. This sounds quite attractive. But, herein lies the catch. For this to happen, Mahanayakudu must do very well.

Unfortunately, there is no buzz around this film. Kathanayakudu, which was released amid great hype during highly lucrative Sankranthi season, collected barely Rs 20 crore. So, one can imagine what would Mahanayakudu do. There’s little publicity and no hype whatsoever. Let’s see how the film shapes.