Srinu Vaitla is one of the very few directors in the industry who has not only gained the name and appreciation for this debut, but also a National Award for it. After that, he went on to make films with a length & prominent comedy track which has worked for him for a quite long time, but ultimately became the cause of his downfall too. 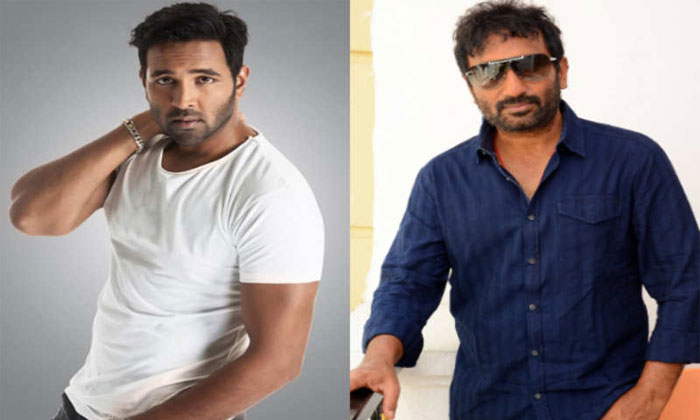 Vishnu Manchu, who can be identified easily as a son of actor Mohan Babu, rather than the actor of himself has merely 2,3 hits in his whole career of more than a dozen films. Srinu – Vishnu’s ‘Dhee’ stands out as one of the biggest hit of the film, which re-defined the “success format” of Telugu cinema for a decade. It has been reported that they both have joined hands together to make the sequel of ‘Dhee’, hoping to revive their fallen image & career in the industry. The makers are planning to rope in Rakul Preeth Singh for the female lead. 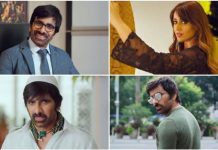 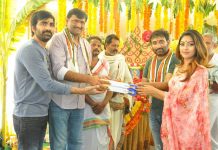 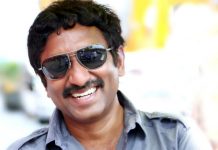 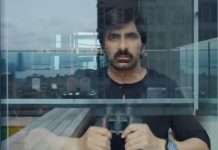 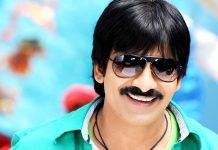 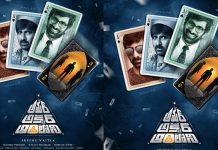 Venky to appear on MEK