Home English Will VD promote Dorasani at least this time?

Rowdy Star Vijay Deverakonda’s younger brother Anand Deverakonda is making his debut as a lead hero with the film Dorasani, which is slated to release on the 12th of this month. Already, the theatrical trailer of this film was released a few days back and got a good response from the audience. 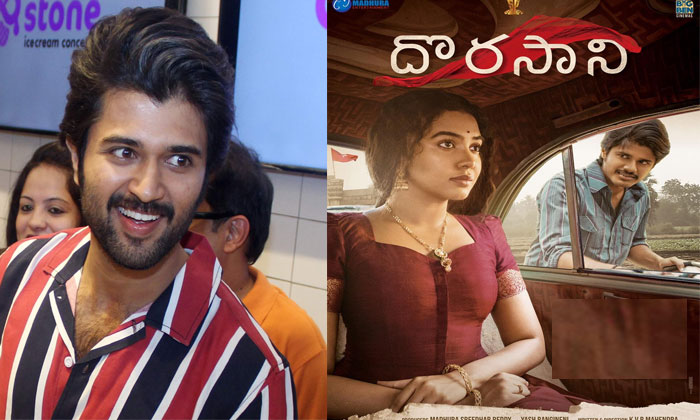 Meanwhile, Vijay hasn’t promoted this film till now even though his sibling acted in it. He didn’t post anything on social media as well. This raised many questions among media as well as the audience. Everyone thought Vijay wants Anand to make a name for himself without taking any help from his elder brother.

The pre-release event of Dorasani will be held on this 7th in Hyderabad. We have to see whether Vijay attends this event at least to promote the film. If he doesn’t, it clears implies that he wants Anand to carve a niche for himself. Anyways, let us wait and see. 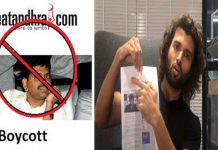