Home English Is This Hero Poking His Finger In Everything?

Adivi Sesh is hero, director, author all rolled into one. He is a bundle of talent. His creativity was seen in abundance in films like Okka Kshanam and Goodachari. It is also known that he worked in all departments and ensured the success of Goodachari. 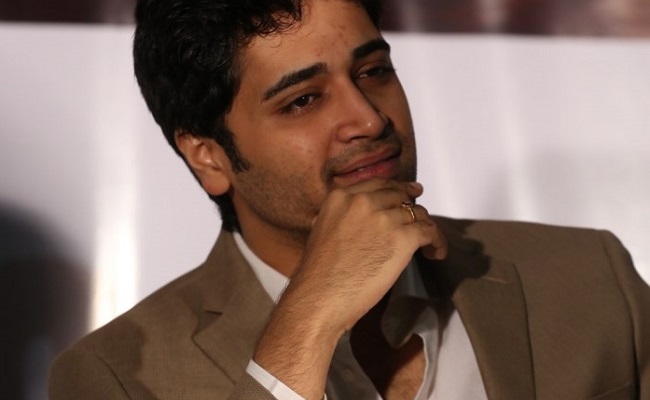 This film went on to become one of the biggest hits of the year and the credit in a great measure went to him. But in his next film 2 States, his talent is coming in the way of director Venkat Reddy. Adivi Sesh is said to be poking his nose into every department and this has created bad blood between he and the director. On one particular occasion, Venkat Reddy even stormed off the sets protesting against Adivi Sesh’s interference.

He is said to have approached Directors Association and at the last count, MAA has sought an explanation from Adivi Sesh. Venkat Reddy had for long been an assistant of VV Vinayak and to think that he cannot director is wrong, say Reddy’s backers.

This film is a remake of 2 States and Rajasekhar’s daughter Shivani is doing the female lead in the film. Efforts are now on to patch up things so that the shoot rebegins. 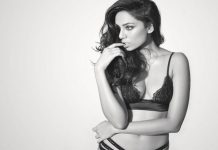