Adivi Sesh has become one of the bankable heroes of the younger generation, by scoring consecutive hits. After scoring success with films like Kshanam and Goodachari, he is now coming up with yet another thriller called Evaru. The first look of this movie was released recently and got a good response. 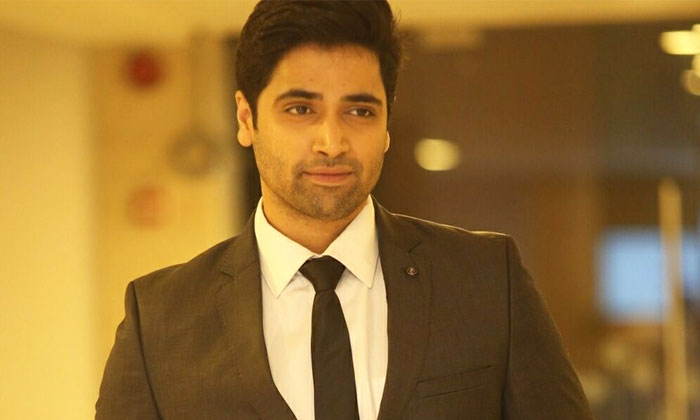 Meanwhile, Sesh has earlier stated that this film will hit the screens on August 23. Even the theatrical business is also going well. Buyers acquired the rights for fancy prices considering Sesh’s track record. But they requested him to release it somewhere in September as August is packed with big releases.

They are most feared about Saaho, which is releasing on Augsut15. Releasing Evaru right after a week of Saaho’s release might affect the collections. Apart from Saaho, movies like Ranarangam, Manmadhudu 2 and Gand Leader are releasing in the same month. On the other side, there are no such big releases in September. Thus, the makers are now planning to shift the release to Septemeber. A new release date is expected to be announced soon.