Home English Big Stories Allari Naresh reveals his film on EVV’s bday!
Facebook
Twitter
WhatsApp
Google+
Pinterest
Allari Naresh has been going through a tough time for the past two years or so. The lanky hero is losing no hope and is coming with his new film Meda Meedi Abbayi. Naresh revealed that the first look of the film today on the eve of his late father, EVV’s birth anniversary.

‘Meda Meeda Abbayi’ is a remake of Malayalam blockbuster ‘Oru Vadakkan Selfie’. G Prajith, the original director, is remaking it in Telugu. Nikhila Vimala is being introduced as heroine. 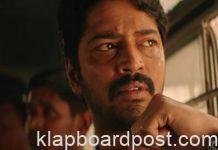 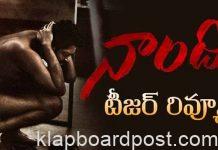 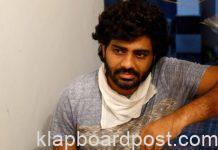 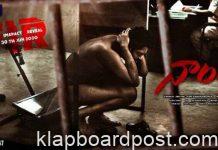 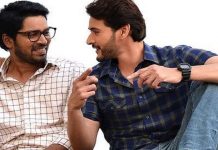 You’ll be shocked to know how Mahesh addressed Allari Naresh