When there was a buzz that Bunny’s new project will be announced on Sivaratri day, there was a lot of anticipation that it would be with Trivikram Srinivas. But, Bunny shocked everyone by announcing a project with Sukumar instead. Due to this, doubts are beginning to sprout as to whether there would be a Bunny film with Trivikram at all. 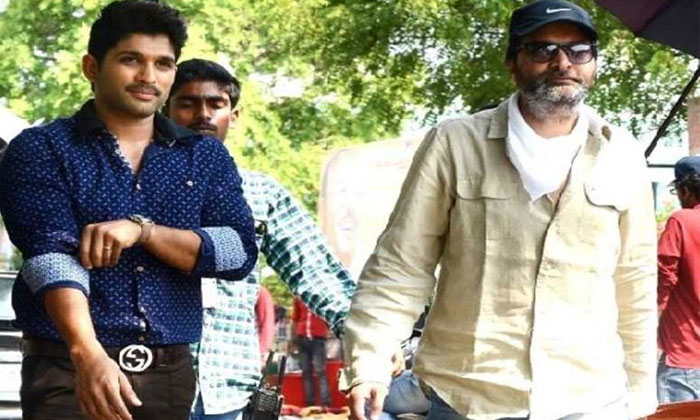 But, be rest assured. Bunny is going to work with Trivikram but the only hitch is the story. Both are unable to arrive at the story. The story’s first half is said to be fantabulous but it’s the second half that is worrying them. Bunny is being very careful as his last film Naa Peru Surya was a flop. So, he is giving ample time to Trivikram to work on the story.

If all goes well, they might break the coconut on March 23 or 24 and launch the regular shooting of the film.