Home English Latest Alludu Adhurs changed its release date only for that reason
Facebook
Twitter
WhatsApp
Google+
Pinterest
The Sankranthi season is on and movies have started releasing one after the other as well. Krack opened to some good collections on day one and next in line is the Telugu dubbed film, Master. On the 14th two other films are also coming out one after the other. They are Ram’s Red and Alludu Adhurs. Initially, Alludu Adhurs was supposed to be out on the 15th of this month but was changed at the last moment and now the film will be out on 14th itself. 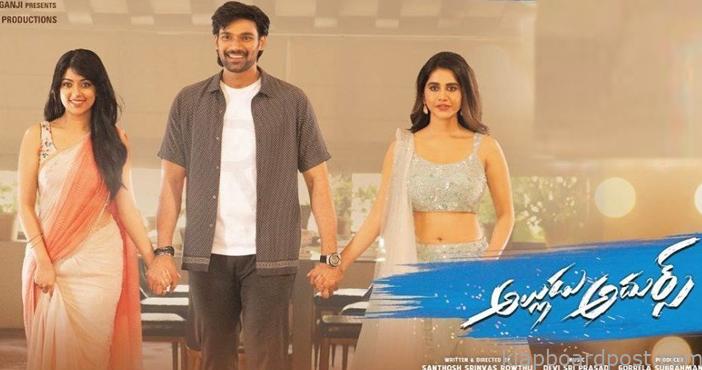 Many wanted to know why this happened. The update we have come to know is that as the holidays will be done on the 15th, the makers did not want to have a late release. Once the film releases, then, the long weekend starts and the film will have a good time to reap in some money. If it comes on the 15th it will have only 2 days. So just for one-day collections, the film is coming out on 14th now.
CLICK HERE!! For the aha Latest Updates

Agnyaathavaasi is a copy of Hollywood film?

Allari Naresh falls in a dilemma