Ayushmann Khurrana is in full charge for his next release, Article 15 on June 28. The film has made a quite a buzz right from its teaser for picking up an issue that is deep-rooted in society. The film talks about cast discrimination which is still prevalent in the nation and the impact it has. 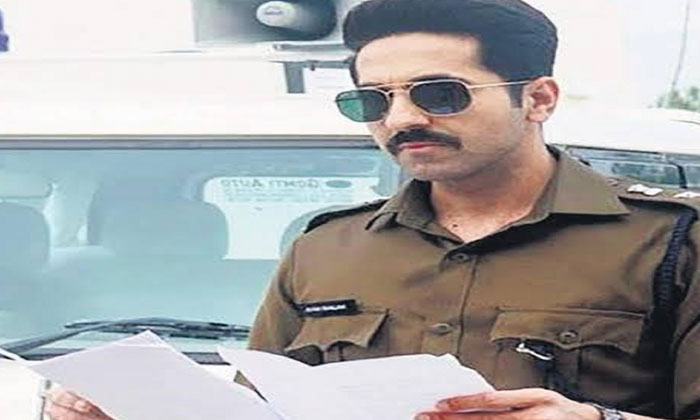 While the film talks about the social cause, Ayushmann has now revealed about a real-life cast discrimination incident happened in his life. He says, “I remember, the topper in my class secured a seat in one of the engineering colleges in Chandigarh. That was when my batch mates realised that he belonged to the reserved category. [The revelation] impacted the guy deeply because he did not want his caste to be known; he went into depression. This incident shows that it is deep-rooted in our society, and people develop complexes. We need to treat everybody at par”. 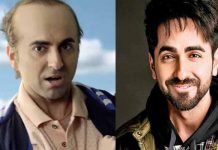 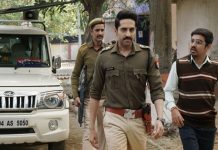 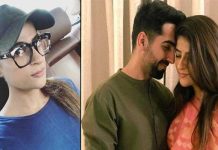 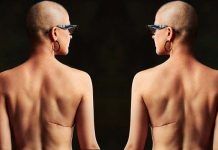 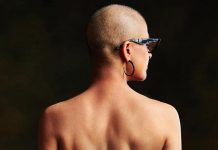 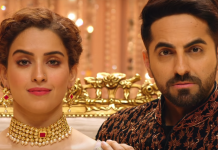