Nirvana Cinemas is one of the leading distribution houses in the USA. For the first time, they ventured into the film production with an exciting project titled Suryakantham. Earlier, they invested huge stakes on the film Manu and ended up taking huge losses. 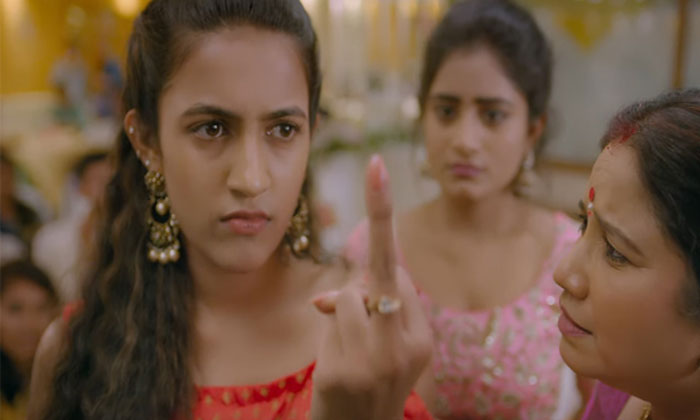 Now, Suryakantham also left the producers in deep losses. They did not expect that the film would have become such a big disaster. They got on board with the suggestion of Varun Tej but the film opened to negative reviews from everyone.

The people at Nirvana Cinemas planned to make profits on Suryakantham and use them for buying the USA rights of Maharshi but the plan backfired now. They entered Tollywood amidst huge expectations but in the end, they failed to generate profits. 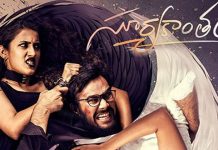 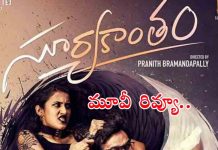 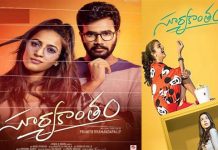 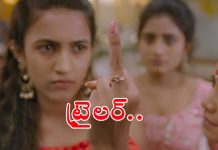 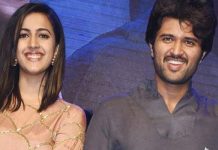 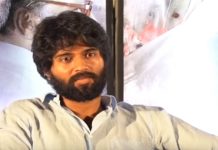 Why is Sundeep Kishan on cloud nine?