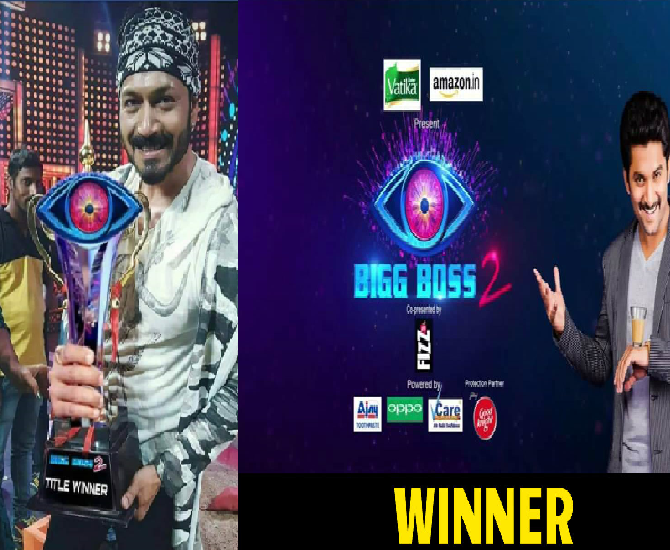 Talking about the runner, Deepthi is the first runner-up while Geetha Madhuri is the second runner-up. Samrat and Tanish are in the bottom 2 due to poor voting. Meanwhile, Kaushal Army and his fans always believed that Kaushal would be the winner with unprecedented craze and fan base. It is worth mentioning that in the history of Bigg Boss season no contestant has gained massive fan follwing what Kaushal has earned. The news is a delight to his fans and Kaushal’s family and to Kaushal himself as it as the journey of one man battling again all odds. It’s a big win to Kaushal and his fans.