Home English Latest Pawan finally joins the 3rd schedule of Krish’s film
Facebook
Twitter
WhatsApp
Pinterest
Linkedin
Telegram
Pawan Kalyan is doing a film in the direction of Krish and we all are aware of it. The makers have wrapped up two schedules and the news from the camp is that the third schedule will start in February third week. 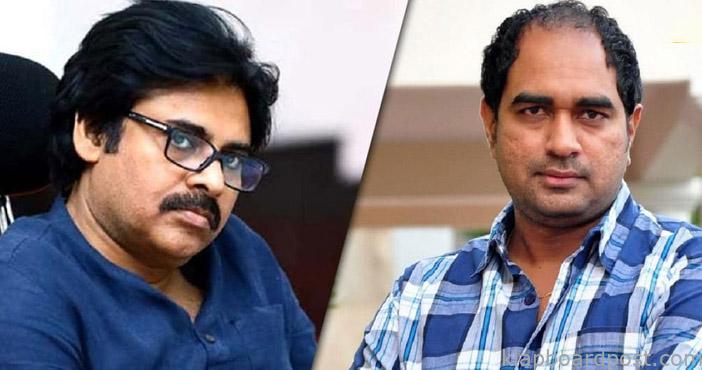 So, as reported, the schedule started today and Pawan Kalyan also joined the shoot and he will shoot this film in the next few days as well. Pawan has decided to shoot the other film which is the remake of Ayyapnum Koshiyum as well as this schedule. Pawan will be don heavy makeup as per the update and some crazy scenes will be shot amidst a huge setup. Jacqueline Fernandez plays the main lead and Niddhi Aggarwal is the second heroine.
CLICK HERE!! For the aha Latest Updates