Megastar Chiru has great love for his family. He has always stood by his family in times of need. One knows how he helped his brother Nagababu  after latter’s Orange bombed. After he retired from politics, he is completely focused on films and family. He is making films and is taking care of the family members, who are already in the films. 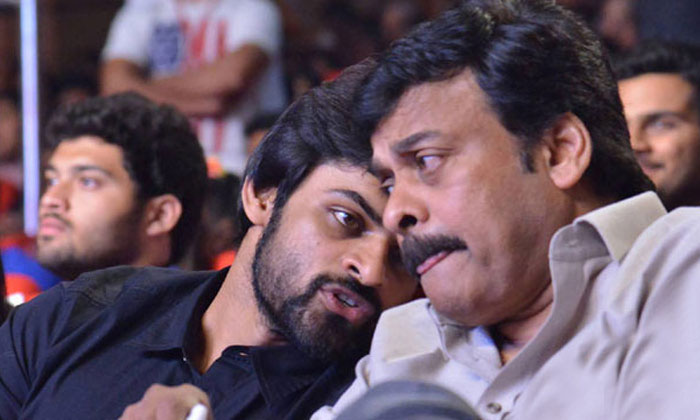 He is said to be recommending Saidharam to the producers that he knows very well. He has also roped in Sukumar to direct his other nephew Vaishnav Tej. So, Chiru is grooming junior heroes from his stable.