First film success is crucial for the career of any actor. Not everyone will be able to make use of the debut film success. Payal Rajput is one of the actors who fall into the list of those who failed to make big even after scoring a hit with a debut. Payal made her debut with RX100. She played the character called Indu and gained a following overnight. However, she failed to make use of the success and signed movies that hardly made any noise. Except for Venky Mama, there is no other film that helped the actress’ career. Now, she forayed into digital space, and her debut film ‘Anaganaga O Atithi’ is releasing tomorrow. 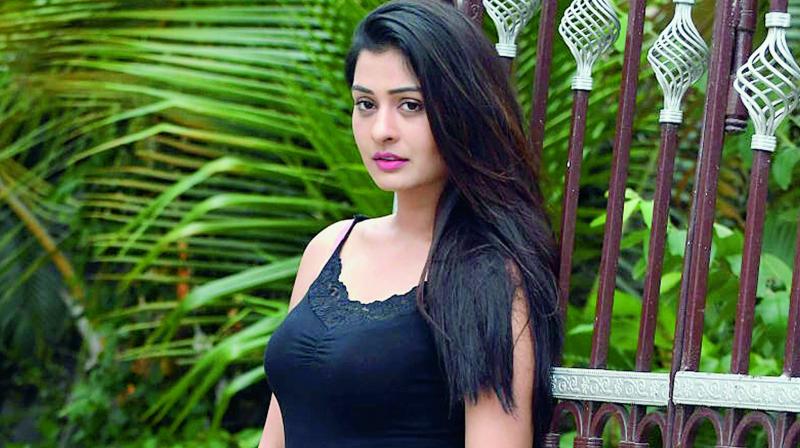 When her contemporaries are waiting for the film’s shoots to happen, Payal went ahead to sign this Aha original. Anaganaga O Atithi is the remake of a Kannada movie. Chaitanya Krishna played the male lead in the film.The trailer failed to evoke curiosity among the viewers, and the film carries a negative buzz on social media. The quality of the trailer gives an impression of watching a TV serial. When the female actors are making careful moves to set their career on the right path, Payal Rajput is debuting into OTT space. The film is certainly a big test for the actress.If the film becomes a hit, Payal will get more offers, but if the film fails, the filmmakers will step back from approaching the actress. 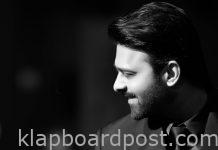 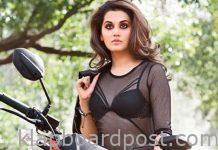 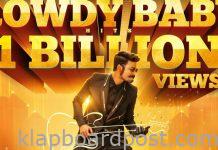 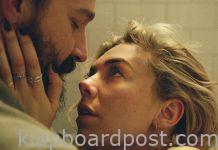 Pieces of a woman on Netflix in Dec 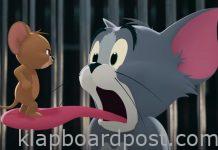 This actor was first choice for ‘World Famous Lover’?