The Nayanthara starer, Dora took a decent start, thanks to Nayanthara’s craze. The film opened to some very mixed reviews all over and the general audience also found it as below average.

The film is struggling at the box office with no much occupancy in both the single screens and multiplexes. Baking heavily on Nayan’s craze, the film is a horror thriller which is based on a car.

Except for some thrills, Nayan fails to attract the audience to the theatres. 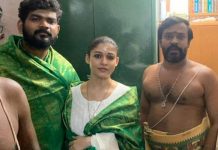 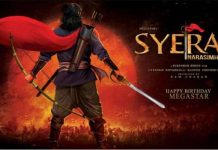 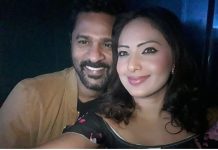 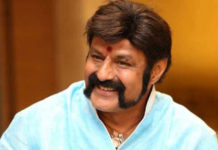 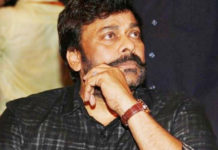 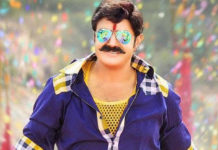