Home English Latest Film Industry is a soft target: Pawan Kalyan
Facebook
Twitter
WhatsApp
Google+
Pinterest
Actor-politician Pawan Kalyan recently announced a donation of one crore rupees for the Hyderabad flood relief activities. Pawan’s Janasena party released a press release today where the actor turned politician opened up on people’s representatives donating in huge amounts in the time of crisis. Responding to a comment that the film industry people always donate less than what is expected from them, Pawan explained that the Film Industry is a sensitive industry and it becomes a soft target, especially in these times.
“If someone in the movies gets a profit of one crore, he only takes 50-55 lakhs home, after paying all the taxes. If the same person encounters a loss, he will be left with empty hands. 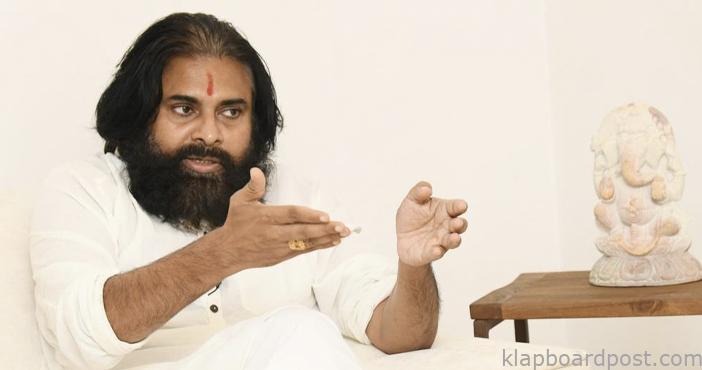 People get name and fame in the film industry but earning money is very difficult,” said Pawan Kalyan, adding, “We had to sell our properties to cover the losses of Orange. When Atharintiki Daredi was released online before the film’s release, no one came forward to buy the movie. The film industry is different from real-estate which sees a consistent flow of money.”
Pawan pointed out that the politicians spend hundreds of crores during the time of elections. “All those politicians who spend hundreds of crores should come forward and donate in large amounts during this time of crisis. The Cinema industry is small compared to all other industries. The money gets divided between people in films, unlike the other fields.” revealed Pawan Kalyan.
CLICK HERE!! For the aha Latest Updates