Ranbir Kapoor and Alia Bhatt will be scoring the silver screen with Ayan Mukherjee’s Brahmastra. And now the power couple for first ever time have come together for a television ad.

Alia and Ranbir have come together for a Flipkart’s latest campaign “India Ka Fashion Capital”. In the ad,  Alia reveals how she knows Ranbir closely and gives fashion tips to wannabe adults. 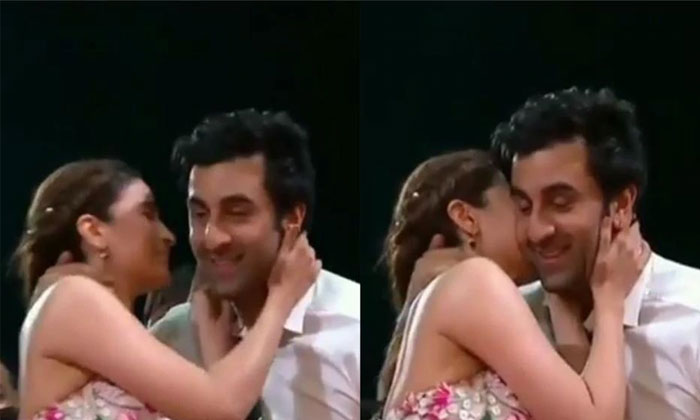 On the work front, Salman Khan and Alia Bhatt, for the first ever time, will be teaming up for Sanjay Leela Bhansali’s Inshallah. The Bharat actor is all praise for his co-star, Alia and heaped praises on her calling her a “godown of talent”.

“See how she’s turned it around, from a student to now, it’s beautiful! And no one can take credit for her growth except Alia herself. Jo bhi bole humne usko banaya hai, is not to be believed. It’s Alia who has honed her talent,” said Salman.

“A godown of talent will be meeting with a bundle of talent (Laughs) Actually there’s no talent here.” he adds. Salman had worked with Sanjay in the 1999 film Hum Dil De Chuke Sanam and after two decades the duo is all set working again. Ask if the long gap has caused any strain in their relationship, Salman says, “Whenever he and I meet, there is this connect it’s just not an actor-director relationship. Just because he was working with other actors, it didn’t have to hamper or spoil our equation. I work with other directors too, so should he. Now, we will be collaborating on this very sweet love story”. 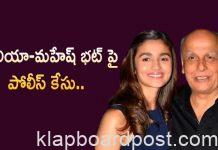 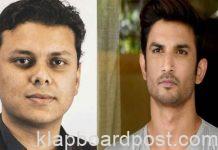