Film critic Kathi Mahesh has made searing comments against Bigg Boss Telugu 2 contestant Kaushal Manda by calling him the most “abusive” and “irrational” guy on the show. His Twitter post reads, “Most abusive and irrational guy on BB2 is Kaushal. Wish he wins BB2 and proves how idiotic we are”. However, the majority of the tweeple are ridiculing Kathi Mahesh for his tweet and asking him to mind his own business.

Most abusive and irrational guy on BB2 is Kaushal. Wish he wins BB2 and proves how idiotic we are.#BiggBossTelugu2 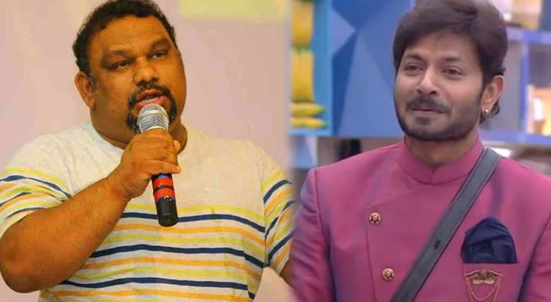 Notably, the film critic has only been critical about Kaushal and has constantly making scathing comments against him. Kathi Mahesh is currently staying in Vijayawada after he was banned from Hyderabad for the six months. Meanwhile, the Telugu Bigg Boss 2 finale is around the corner and we got our top five contestants.  After the elimination of rapper Roll Rida in yesterday’s episode, September 24, the top five contestants are – Kaushal Manda, Samrat Reddy, Tanish Alladi, Geetha Madhuri and Deepthi Nallamothu. 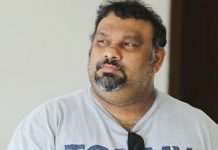 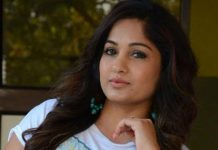 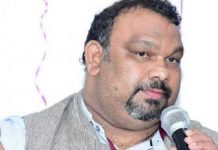 This is definitely a biggest surprise for Prabhas fans