Kaushal Manda is the favourite of scores of viewers watching the reality show Bigg Boss Telugu 2. His fans who call themselves as Kaushal Army are celebrating his daughter’s birthday Lalli by trending the hashtag #HBDLittlePrincessLALLY and have come up with a cute edited picture of Lalli for her birthday.

Previously, Kaushal requested Nani asking to send her daughter on her birthday for a few minutes. To this, Nani said he can’t give assurance but will do something special. And our reliable sources have informed that Bigg Boss has given the letter to Kaushal on his daughter’s birthday. It is learnt that the latter asks Kaushal not to worry and keep his spirits his high as he will be going to finals. Check the below tweet: 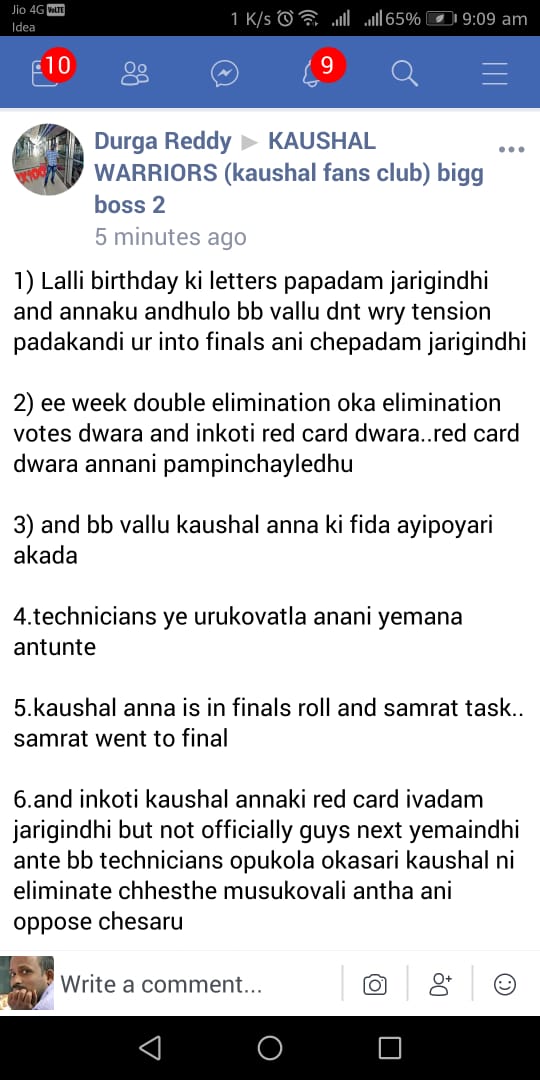 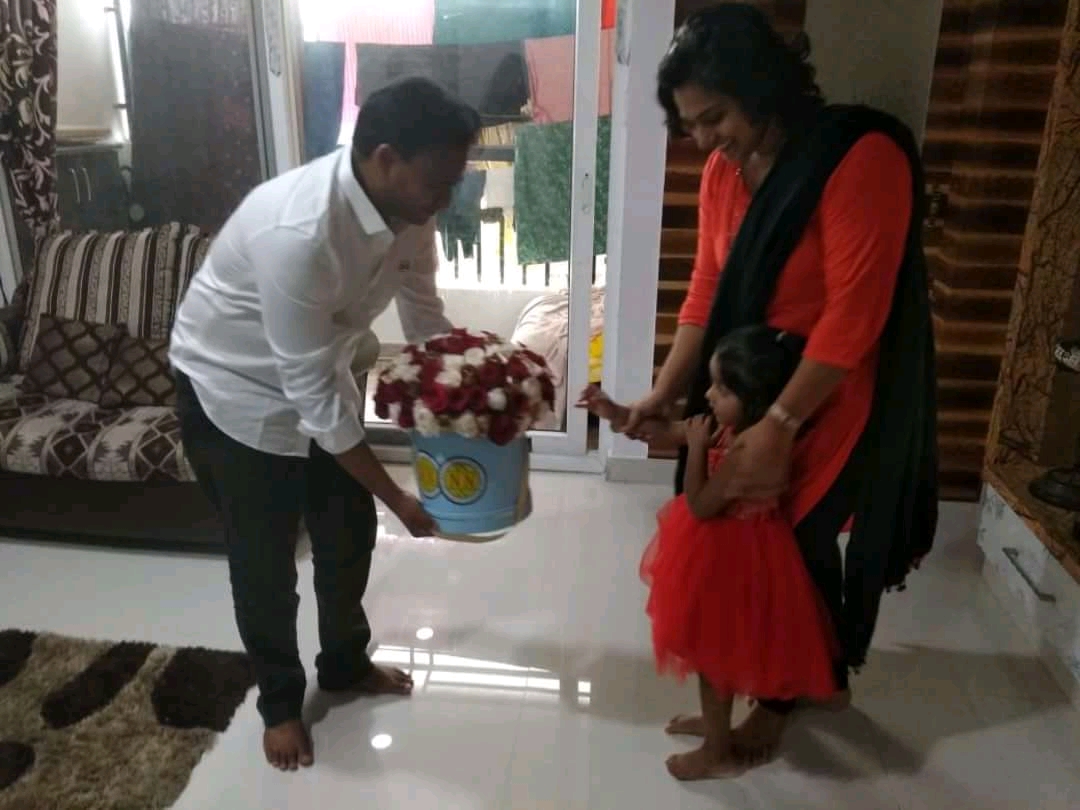 Meanwhile, yesterday’s episode on September 19 witnessed Kaushal having heated moments with the housemates. Kaushal termed housemates as “dogs” as they keep barking at him when he tries to say something. However, despite the cuss word Kaushal fans lent support to him and stand with him as they empathise with him for being targetted constantly and cornering him.