Everyone knows how frustrated and physical can hero Balakrishna get if he is upset. He can be very pesky and can even slap the persons around him in times of stress. Presently, Balayya is passing through a similar phase. The utter failure of NTR biopic Kathanayakudu has deeply upset him. He is unable to stay calm and composed at the poor reception the film got. Due to the failure, he had to pay the buyers, who lost heavily. Besides, he has the second part of the biopic to complete. All these are said to be frustrating him to no end. 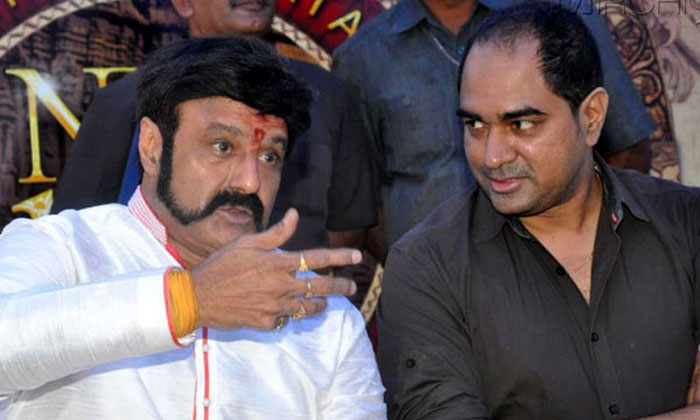 More than all these, he is set to be more upset by director Krish. Krish had left ‘Manikarnika’ midway to work on NTR biopic. Now that Manikarnika is getting rave reviews and Kangana Ranaut, who played the protagonist and director for the film, is getting all the credit. Krish wants his pie in the fame. Now, Krish is involved in a tweet war with Kangana and her sister Rangoli. During the Twitter harangue, Rangoli has leaked the Whatsapp conversation between she and Krish. Krish getting involved in this war of words is not being liked by Balayya. He is already worried about the failure of Kathanayakudu and Krish’s tirade is upsetting him.

Time Krish realised all this and gets going with his latest job on hand.