It is known that the errors made by Telangana Board of Intermediate Education in the evaluation of final exam papers, has resulted in the failure of many students. As many as 17 students committed suicide after knowing that they have failed in their examinations. All the students lost their lives because of the mistake made by the evaluators. 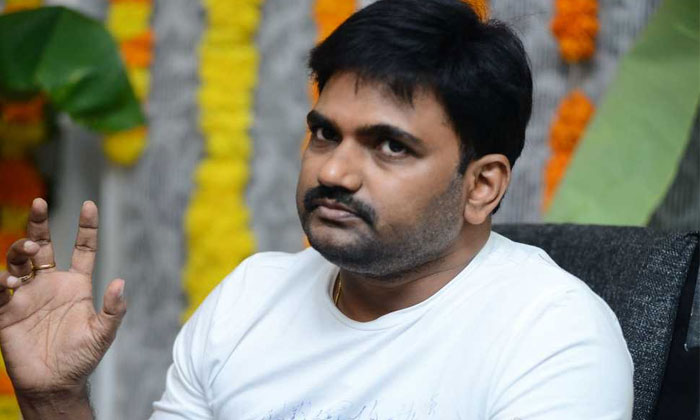 People across both the Telugu states condemned this act of the Intermediate Board and have been questioning its lazy attitude towards the issue. Even the Telangana government is facing the wrath of the public. Especially, celebrities across Tollywood have been reacting strongly on this issue.

The other day, we have seen hero Ram extending their support to the students. Now, it was director Maruthi, who requested CM KCR to extend the dates of re-evaluation. Maruthi tweeted that children these days are committing suicides even if they fail in a game like PubG and we can imagine what will be their mindset if they know that they have failed in their mains. He also added that no fees should be charged for reevaluation and the government should take strict steps to prevent this kind of issues in the future.