Plot: For the first time, Vijay will be seen in three different roles as a village man, a magician, and a doctor.The action thriller tries to expose the corruption rooted in the health industry. How the magician and doctor try to address the issue will be narrated in the story of two hours and 47 minutes.The movie consists of comedy, action, and sentiment.The second half of the movie is totally racy which keeps the audience engaged till the end of the film.

Performance: Vijay has entertained the mass audience and he is seen in whole a new avatar. Vijay steals the show and it is a top-notch performance given by him. Kajal, Samantha and Nithya Menen have done justice to their roles along with other supporting actors.

Verdict: It is an eye feast for the audience on the eve of Diwali from Vijay. Mersal is an eye-catching, amazing and fantastic script by K.V Vijayendra Prasad after Blockbuster Baahubali-2.

Mersal is a superb movie and must watch film of the year. We bet it’s worth your ticket price. Overall, Award-Worthy Performance by Vijay. He Nailed it ! 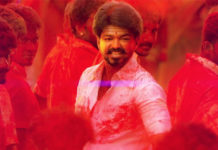 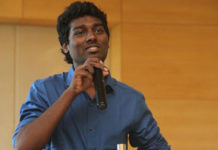 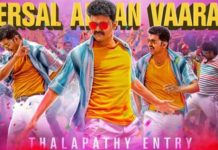 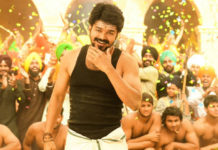 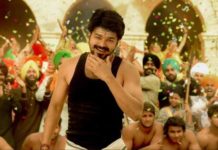 NTR-Koratala Shiva to team up again