Ex Bigg Boss contestant Nutan Naidu’s open letter and a video has gone viral. Nutan made a shocking statement about the reality show in the video stating that he is skipping the Bigg Boss 2 Finale. If you remember, in the latest episode of September 28,29 all the housemates appeared except for Nutan. In the video, he revealed the reasons for skipping the house party and the upcoming grand finale stating that the Bigg Boss 2 is compromised and is expressing discontentment over the elimination process. His statement only adds fuel to the fire as many expressed doubts over Nutan eviction from the house. 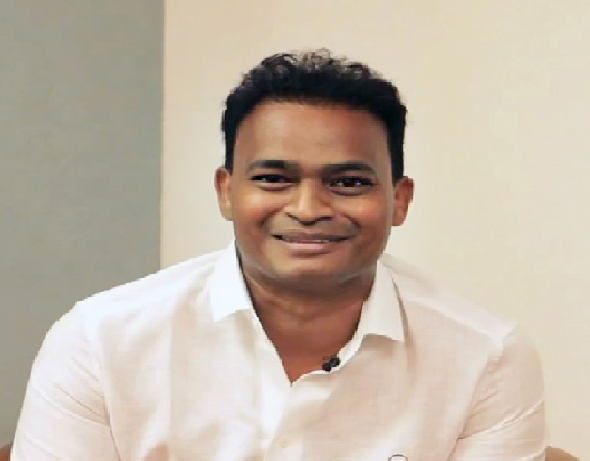 Nutan Naidu thanked his supporters who had sent him twice in the Bigg Boss house. He then went on to say that lot of criticism is being said against him on the public platforms to which he said he doesn’t need to respond. He added that he doesn’t require his critics’ opinion to know where he stands.

Tollywood digs deep into this hero’s past records