Home English Latest Pranitha to dance alongside Mass Maharaj
Facebook
Twitter
WhatsApp
Pinterest
Linkedin
Telegram
Ravi Teja is currently busy with the final works of his upcoming film Krack. Meanwhile, he is also acting in another film titled Khiladi which is being directed by Ramesh Varma. If the latest grapevine is anything to go by, actress Pranitha Subash will do an item number in this film. According to the sources, the makers are holding talks with Pranitha right now. Once she signs the film, we may get an official confirmation about her inclusion. 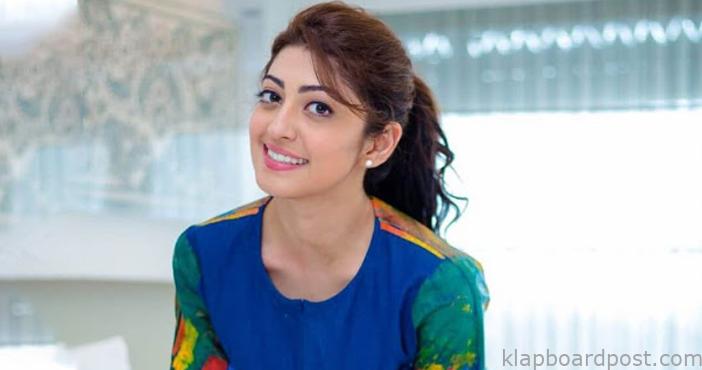 If she signs it, this film marks her first collaboration with Ravi Teja. The shoot of this song will happen very soon. Right now, the makers are erecting a jail set where some crucial scenes will be canned. Khiladi features Meenakshi Chaudhary and Dimple Hayathi as the female leads. Devi Sri Prasad is composing the music for it. Koneru Satyanarayana and Jayantilal Gada are jointly bankrolling the project.
CLICK HERE!! For the aha Latest Updates

Way Back Home on the pay per view @MovieSaints