Sukumar and Allu Arjun come for the third time for Pushpa, after delivering back-to-back hits- Arya and Arya 2. Rashmika Mandanna on board as female lead, the team has wrapped up first schedule in Kerala’s dense forest as the plot is based on red sanders smugglers  set against the backdrop of Seshachalam forest, Tirumala. The team was supposed to begin the shoot at the same place, but the pandemic threw a wrench making the team to scout another place. 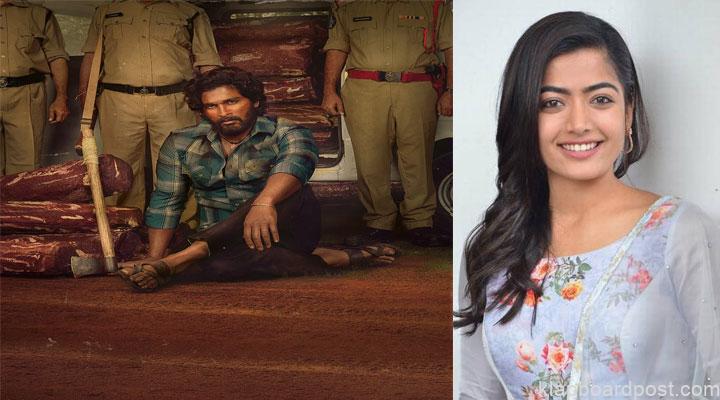 According to reports, Sukumar and has team has are busy scouting location in Telanagna, If reports are anything to go buy, dense forests of Nalgonda have been zeroed in, however we have to get an announcement officially over the same. The films also stars Prakash Raj, Jagapathi Babu, Vennela Kishore,  Anish Kuruvilla and Kollywood actor Vijay Sethupathi to play as the antagonist. 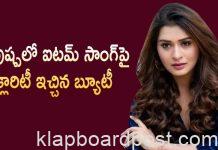 Donor made in one crore