Actress Rakul Preet Singh has given a serious warning to the journalist for writing false reports about her.  The Manamdhudu 2 actress has been in the news for the past few days stating that she is shifting her base to Bengaaro and seeling off her Hyderabad house.

Slamming the media portals who reported this and wrote, “I wonder where the so call journalists get news from and who their totally uninformed sources are. When I bought my house in Hyd it was presumed to be gifted and now I hear I have sold it to buy one in Bangalore. All I would say is STOP SPECULATING and get some real news out! (sic)” 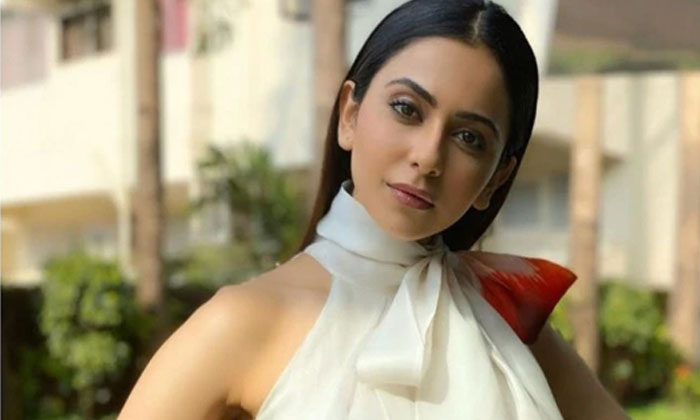 On dealing with negative reposts, Rakul had stated,  “I respond when I want to. I don’t pay attention to trolls most of the time. As long as people around me, my parents and my friends know me, I don’t think I even have the time to look at them. I’m a workaholic and wouldn’t want to give the trolls some importance unless I come across a comment which belittles my character or upbringing. After six years of being an actor, I’ve hit back at a troll who made nasty remarks about my character. That was unacceptable because you can’t escape by saying anything just because you do not have an identity on social media. I didn’t respond to it like ‘actor’ Rakul that day. I woke up to that message and it was very annoying.” 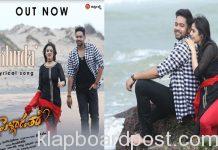 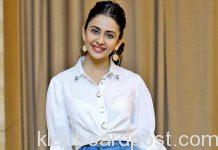 Rakul makes BEST out of lockdown 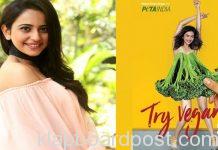 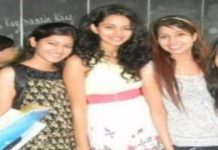