Renu Desai has taken a leap of faith by starting a new phase of life by moving on with her past. The former actress has got engaged, however, she hasn’t disclosed the identity of the man. Talking about this in a celebrity talk show, Renu Desai informed that when she would get married she will make it public underlining that it won’t be a secret wedding. “The engagement ceremony has been completed long back. Though I mayn’t give full details, I will surely inform everyone while getting married. It won’t be a secret marriage. My whole family is happy with my decision,” says Renu. 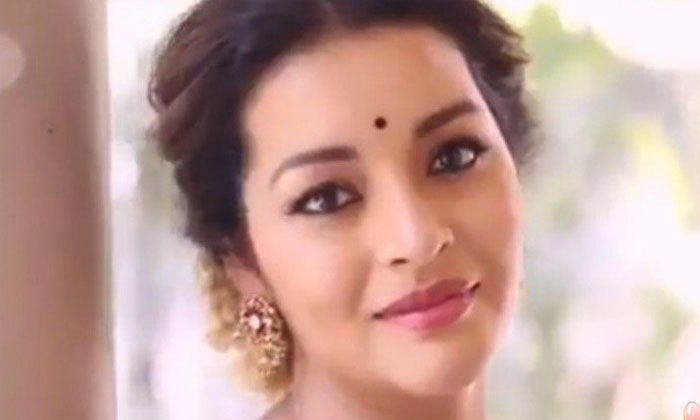 Renu adds, “More than Me, others seems to be bothered about it. I will marry soon. It’s a long process and we need to make necessary arrangements”. She adds that her wound be is a director of an IT-company based in Pune, and had shifted from the US to see his ailing father. 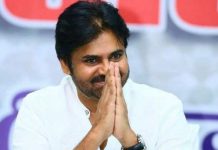