Home English Latest RP Patnaik is all set for his comeback
Facebook
Twitter
WhatsApp
Pinterest
Linkedin
Telegram
RP Patnaik is a well-known music director in the Telugu film industry. He has given a lot of chartbusters in the early 2000s. Apart from composing music, RP has also directed a few films in the past. However, he went off the radar in the last few years. Now, RP is all set to make a comeback as a director and music director. RP Patnaik has recently launched a movie called Coffee with Killer. Touted to be a crime thriller, the shooting of this film has been wrapped up as well. 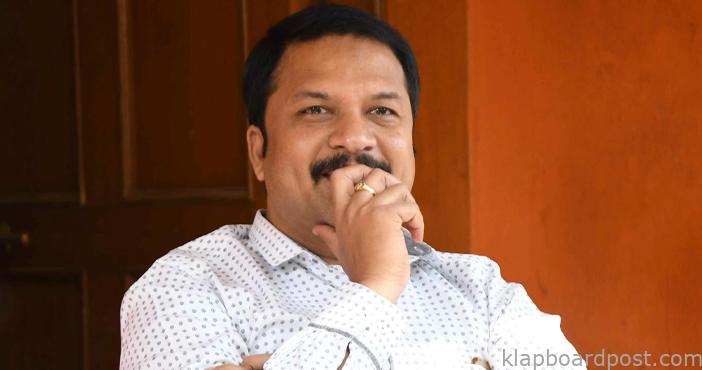 Apart from direction and music direction, RP has also acted and produced the movie. We hear that it will hit the screens soon. Apparently, RP Patnaik is planning to make a strong comeback with this film. That is the reason why he is handling so many departments as he wants to make sure to come up with a blockbuster. Meanwhile, we also hear that he is composing music for a web series as well. RP was last seen in the 2016 film Manalo Okkadu.
CLICK HERE!! For the aha Latest Updates

Naresh To End The Year