Home English Latest RRR heroine gets hospitalized
Facebook
Twitter
WhatsApp
Pinterest
Linkedin
Telegram
Alia Bhatt is one of the busiest heroines in the Indian film industry. Currently, she has about half-a-dozen films in hand and the actress has been shuffling between the shoots regularly from the last few weeks. This restless work exhausted her and the actress is hospitalized due to exertion. The reports from Mumbai stated that Alia has been hospitalized a couple of days back due to exertion. 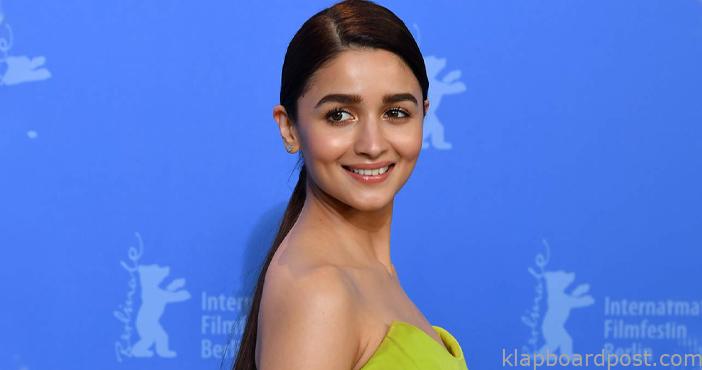 RRR heroine gets hospitalized The reports also claimed that she might have got exhausted while working relentlessly for her upcoming film Gangubhai Kathiawadi. Alia is yet to give an official statement about her hospitalization. Apart from acting in Gangubhai Kathiawadi, Alia is also working for Ranbir Kapoor’s Brahmastra which is in the final stages of its shoot. She is making her Telugu debut with SS Rajamouli’s directorial film RRR. She will soon start filming for Karan Johar’s ambitious project Takht. Alia was last seen in the 2020 film Sadak 2.
CLICK HERE!! For the aha Latest Updates

Reason for Trisha calling off her marriage