Cinephiles are awaiting with bated breath to catch the visual extravaganza of SS Rajamouli’s RRR (Roudram Ranam Rudhiram). Bankrolled by DVV Danayya, the film is being made on a big canvass as it is estimated that Rs 300 croresis the budget. The big-ticket film has an ensemble cast including Bollywood and International actors. The team is now planning to resume shoot but not in Mumbai or Pune as planned initially. With Maharashtra becoming hub for COVID, RRR team has plan to shoot at a fort in Nalgonda. 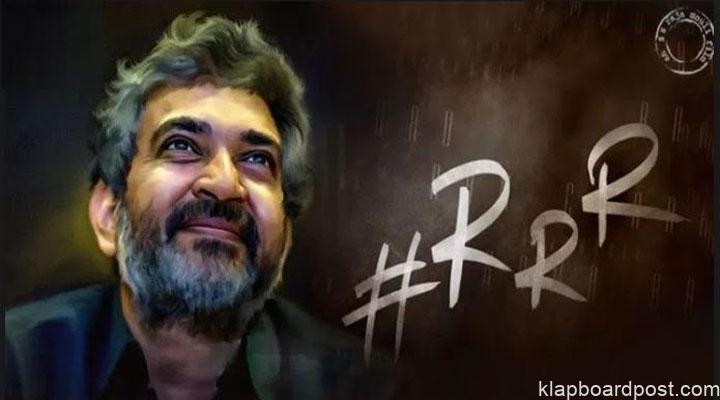 As per reports, the team has done recce at Devarakonda, Bhongir and Rachakonda forts and will soon finalize one. A source informs, “Keeping the COVID-19 outbreak in mind, Rajamouli is keen to shoot the remaining portions of the film in and around Hyderabad. For that purpose, he is now determined to complete a major schedule at an ancient fort, which stands as an epitome of royal elegance and architecture in Nalgonda, where he also owns a farmhouse at Kattangoor village”.

The shoot is likely to resume from August as the team is hopeful that the cases would subside by then. Meanwhile, RRR producer is soon to launch his on as a hero. Notably, Uppena actress Krithi Shetty has been roped in as the female lead, as told by reliable sources. Quashing the rumours that director Maruthi Dasari will be helming the project, reliable sources have confirmed that filmmaker Sriwass, known for Loukyam and Dictator will be wielding the megaphone, while Venkat C. Dileep will be cranking the camera for the same. More details about the cast and crew are awaited.