Home English Latest Sandeep Vanga- Ranbir’s Animal aims this release date?
Facebook
Twitter
WhatsApp
Pinterest
Linkedin
Telegram
Sandeep Vanga created a sensation of sorts with his first film Arjun Reddy. He then later followed it with the same film in Hindi and made it also a big hit. For his second Hindi film, he will direct Ranbir Kapoor for a mafia backdrop film. 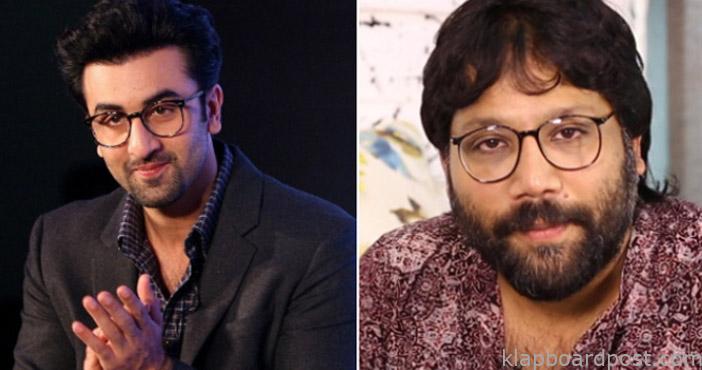 Stars like Anil Kapoor, Bobby Deol, and Parinethi Chopra are doing key roles apart from Ranbir in this film. What’s special is that the film is being made on a budget of 200 crores. Now, we have come to know from Sandeep’s camp is that the film titled Animal will be out on the eve of Dusshera 2022 in multiple languages. The film is yet to go on floors once Ranbir Kapoor wraps up his current projects.
CLICK HERE!! For the aha Latest Updates