Actress Sunny Leone, who comes as a very assertive and strong woman, left crying over a nasty question asked on Arbaaz Khan’s upcoming new show Pinch. Well, the question wasn’t asked by the host Arbaaz, but he asked a qiestion that was asked by a netxnes poste don Sunny eon’s timesline. 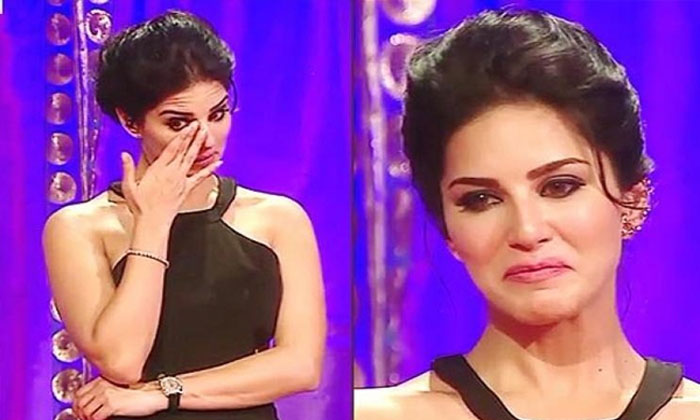 At the official launch of Arbaaz’s new show Pinch, the actor says, “Everybody has spoken about interesting things about them. Sunny Leone has also spilled a lot of beans and she even cried on the show. Like there was certain thing she wanted to answer and you could tell that somebody like her also could get affected and really be emotional about a certain question and about an answer. And she spoke beautifully and everybody else’s as well. Some have taken it humorously, some have taken it emotionally. So there have been all kinds of expressions that you will see in every episode with the celebrities”. 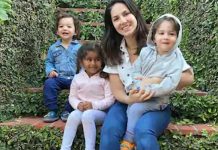 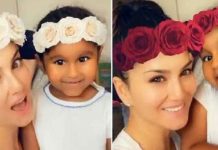 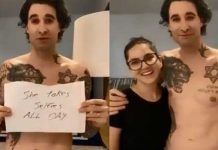 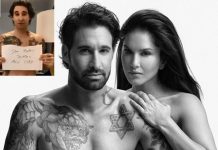 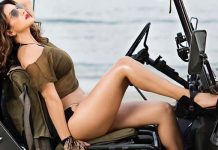