Home English Latest Thaman has taken Wild Dog to next level- Nagarjuna
Facebook
Twitter
WhatsApp
Pinterest
Linkedin
Telegram
Nagarjuna is busy giving interviews to promote his new film Wild Dog that will be out on the 2nd of this month all over the world. The trailer has worked well and the story also looks quite gripping. Thaman has scored the BGM for this film and Nag says that it is the biggest asset to the film. 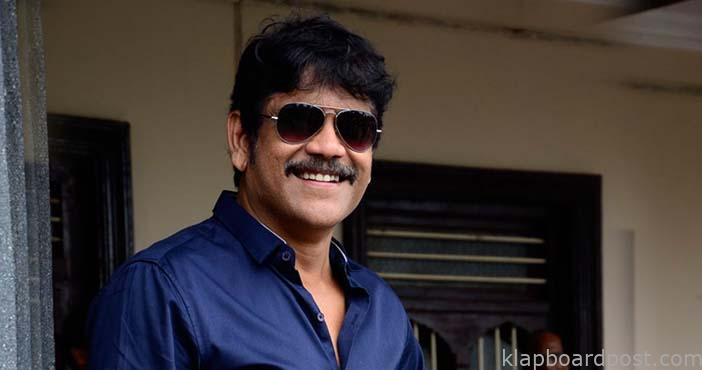 Nag says that he wanted Thaman at any cost to work on this film and his BGM’s are known to be the best in Telugu cinema as of now. Nag also says that Thaman has taken Wild Dog to another level. Nag will be seen as an NIA agent in this film that has been directed by Solomon. The film is based on real-life incidents and has Ali Reza in a good role along with Sayami Kher.
CLICK HERE!! For the aha Latest Updates

MAJNU Audio to be Unveiled Soon!