Popular director VV Vinayak has been going through a rough phase in his career with no hits in his career for a long time. His past few films have become disasters, making things worse for him. He is currently left with no offers and at this time, he got another shock. 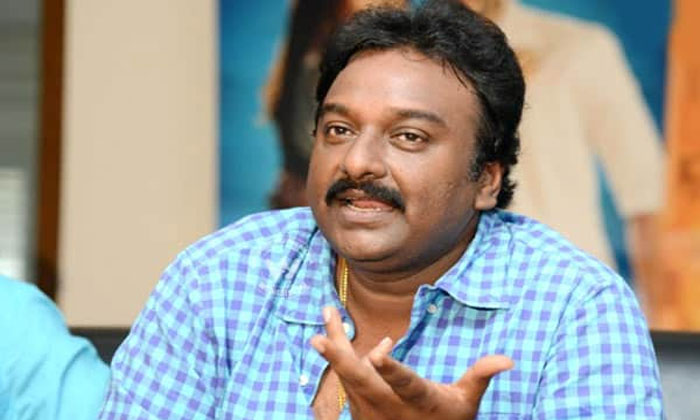 As Vinayak’s property is four stories, the revenue officers along with the municipal officers had to demolish it the other day. The officials stated that the notices were served to the Tagore director long back but as there was no response from him, they had to finally demolish the building.