Tamil actor Vishnu Vishal and badminton player Jwala Gutta are making news after their cosy pictures went viral. Since then netizens are quizzing about their duo’s status asking are they seeing each other. In fact, after Vishnu posted his picture with Jawla curiosity levels of the netizens were all the more piqued. 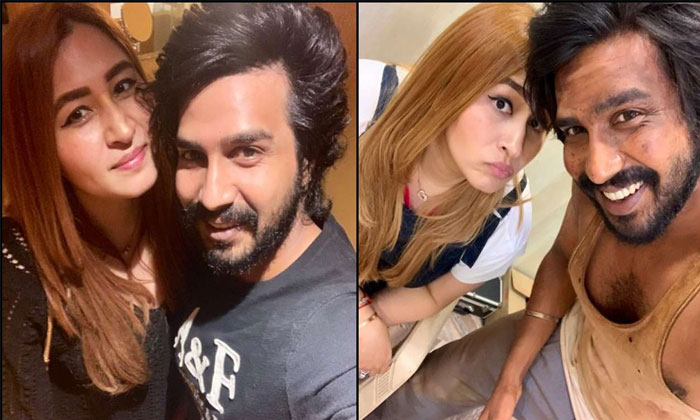 Vishnu has now broken his silence over his relationship with Jwala Gutta. He says,  “We’ve known each other for a year or so now. We’ve made lots of common friends. So, we often spend time together with friends.”

Ask if he is dating Jawal, he says, “We like each other as individuals and anything beyond that, at this point of time, is too early for comment. Yes, there’s a liking for each other, but for both of us, it’s (relationship) just taking a back seat because we have lots of work professionally.”

Vishnu was earlier married to Rajni, and the do called it off legally in 2018. He said, “That’s when things started going wrong. The question of ‘You’ve changed’ came into being. Somewhere along it became, ‘No, I did not marry this guy.’ 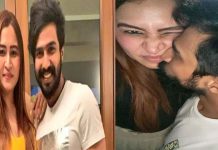 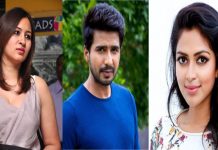 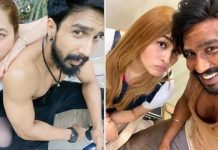 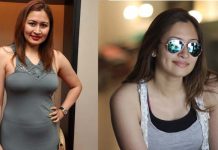 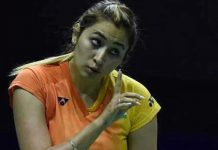 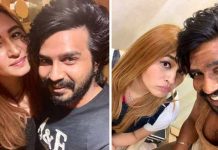 Hyderabadi badminton player in love with a Tamil actor!