After premiering on BBC One, Mira Nair’s A Suitable Boy released on 26 July to positive reviews. A trailer of the show, adapted from Vikram Seth’s book of the same name, has been shared on the streaming platform. The compelling series traces the journey of Lata, a passionate literature student, and her meddling mother’s wish to choose a  husband for her. 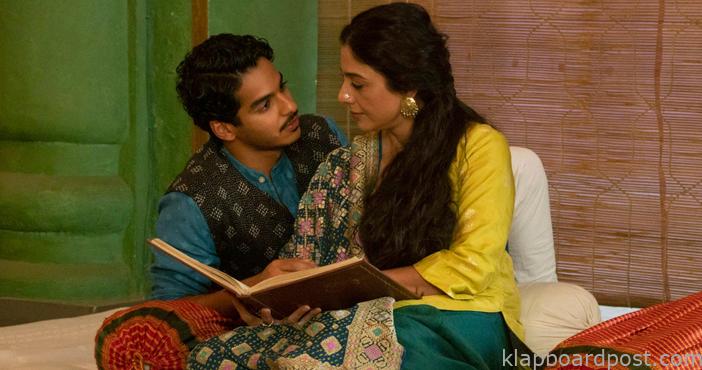 Torn between family duty and the excitement of romance, Lata embarks on a journey of love and heartache as three very different men try to win her heart. Also threatening to break with tradition is the charming but directionless Maan Kapoor, whose romantic entanglements begin to jeopardize his father’s political career. As Lata and Maan attempt to shape their futures, India too is coming of age. Only a few years after independence from British colonial rule, tensions are high as its people prepare to campaign for and vote in their first democratic general election. Nair, who is known for her critically-acclaimed films such as Salaam Bombay, Monsoon Wedding and The Namesake has also made her television debut with the drama.