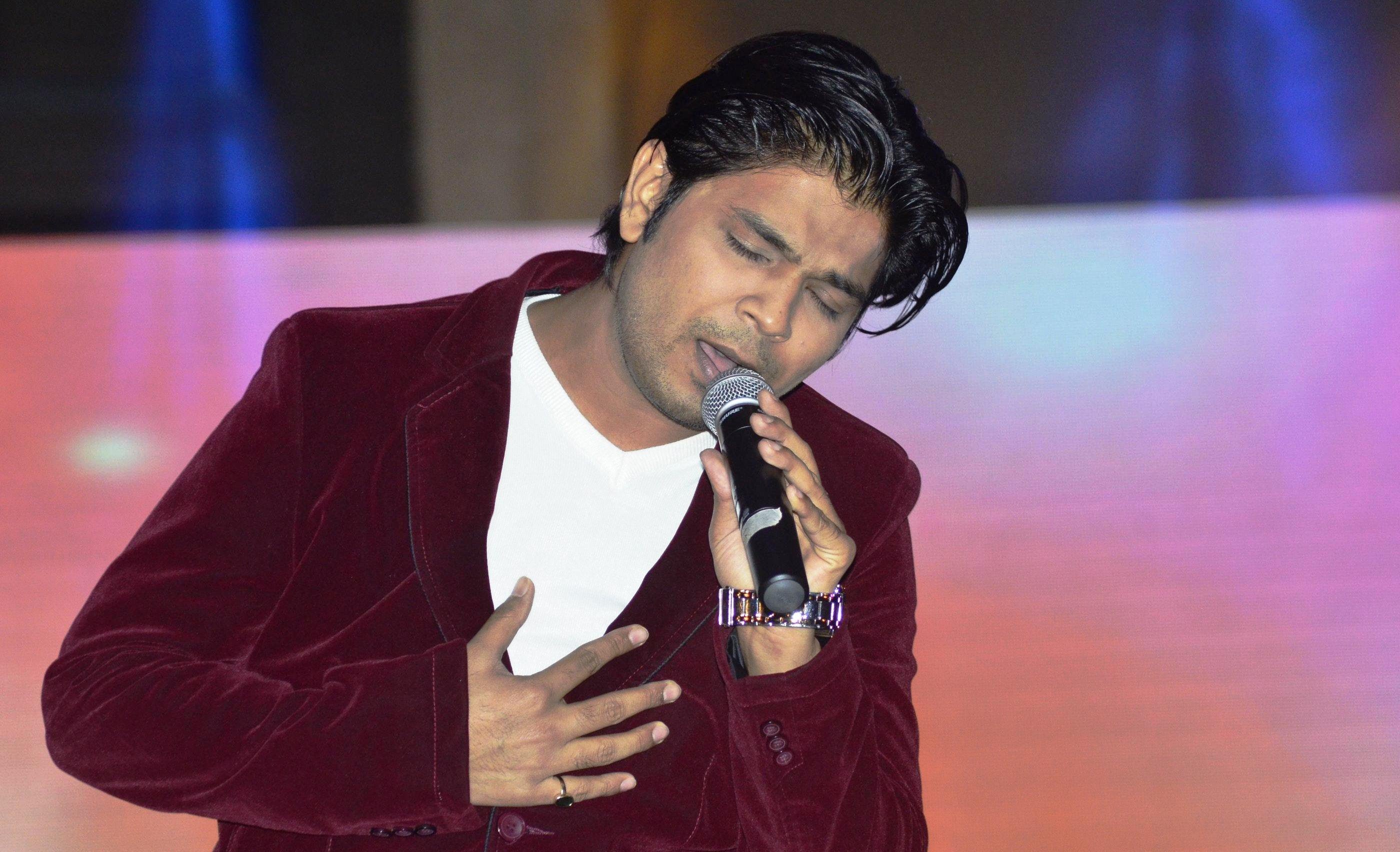 Remember the hit song ‘Sunn Raha Hai Na Tu’ from Aashiqui 2? Obviously, how can one forget the mellifluous song which touched the chords with the entire nation and made its singer Ankit Tiwari a household name. Now, the very singer is getting married on February 23 to a Bengaluru girl Pallavi Shukla. The bride-to-be works as a mechanical engineer and was spotted by Ankit’s grandmother while the granny was on her way to Delhi from Kanpur.

Ankit calls Pallavi a simple girl and says that his happiness lies in his family’s and respects their decision. The engagement will take place on February 20, while the wedding will be held in Kanpur and the reception will be held on February 26.

Ankit talking her ladylove says their first meeting bemused him as nearly 10 persons were there during their meet. Incidentally, Ankit’s family had finalised the wedding dates as Ankit’s shows were booked in advance. 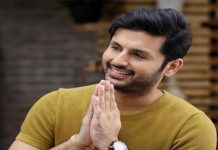 Nithiin clears air on his wedding 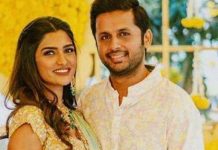 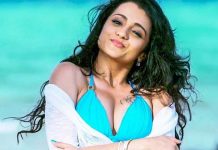 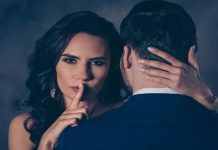 More Indian women than men get intimate outside marriage 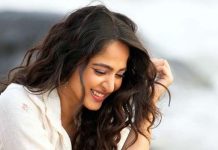