Neha Sharma’s sister Aisha Sharma has vowed to make temperature all the more hotter. The actress has posted a picture of herself dressed in black monochrome bikini. Donning a hat, Aisha took the selfie and the picture has made netizens left scorching with her bold picture. 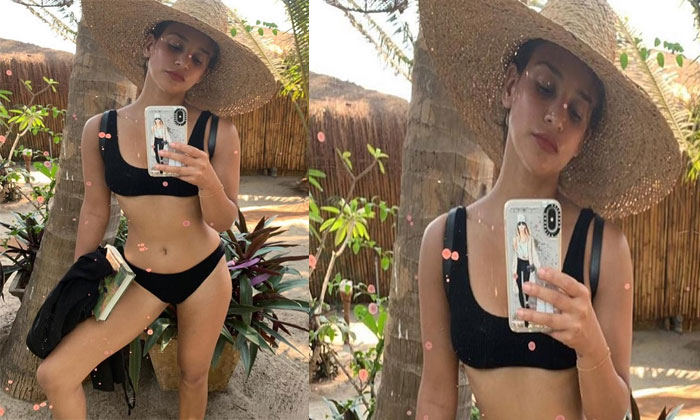 Earlier, Aisha was trolled by social media for wearing skimpy outfits. The user went o to post cheesy comments passing despicable ones and slut-shaming the Satyameva Jayate actress.  The user wrote the actress probably want to hog the limelight and get some roles in the movies hence indulging in such cheap stunts. However, Aisha instead of avoiding the comments, shamed the troller by posting a lengthy post.

Her post read, “Swipe right for context : To say that what a woman wears is an insight into her looseness and availability is grossly irresponsible of you. No wonder so many men in our country commit such heinous crimes towards women and treat us as objects when people have attitudes such as this. I wear and should be able to wear what I want without people making assumptions about me. You don’t like what I’m wearing or wouldn’t wear it yourself that’s perfectly ok ; however making accusations about my (or anyone’s) character and morales based on the way they dress is beyond ridiculous. A girl can still be ‘available and easy’ wearing a sari. Your comments are clearly a lashing out from some kind of anger you are feeling deep inside. Your comments about my body is a reflection of an insecurity about yours. If I were you, I would do better things with my time 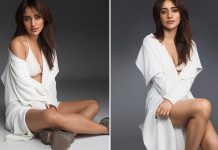 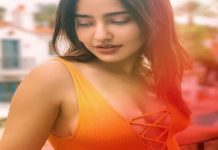 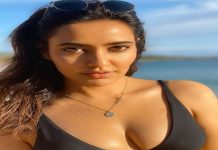 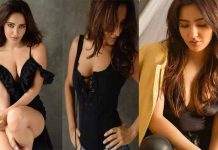 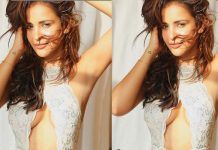 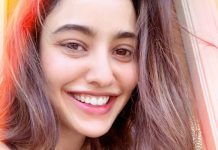 Alia’s lover surprises her at midnight!